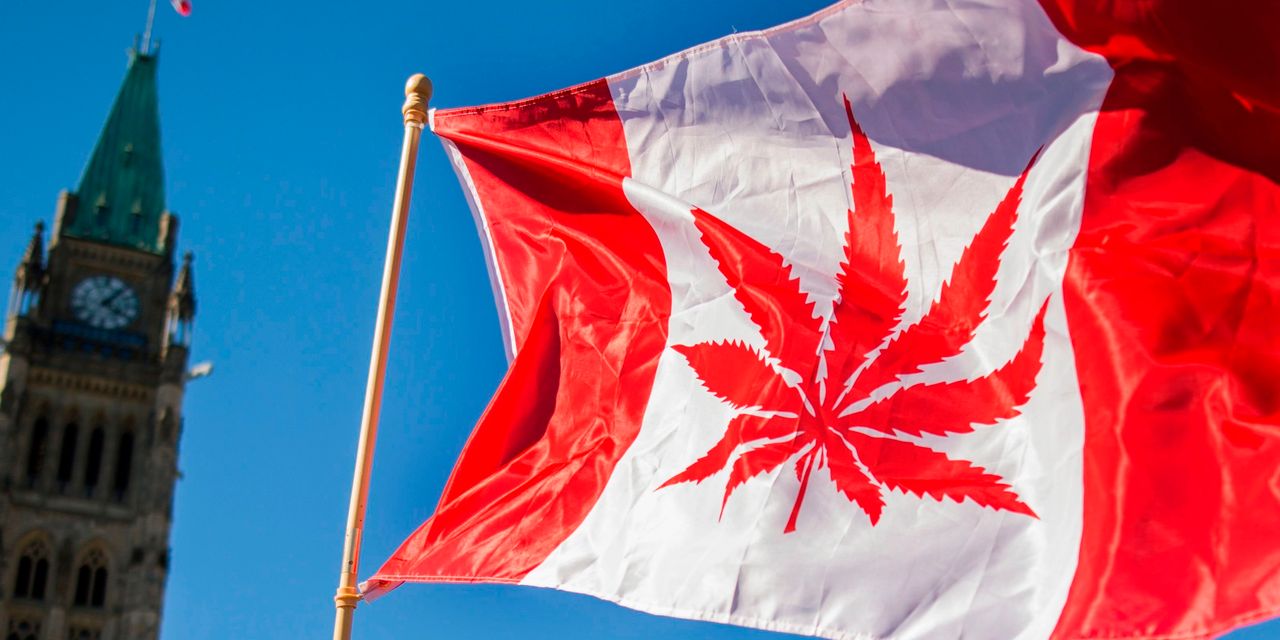 Tilray Inc. is not expected to turn a profit in its fiscal fourth quarter when it delivers its latest results on Thursday, but analysts have at least held steady on their projected loss for the cannabis company.

expect the company to lose 8 cents a share on revenue of $151.1 million, according to estimates from FactSet. The consensus estimate hasn’t changed since the end of the first quarter on March 31.

Jefferies analyst Owen Bennett on Tuesday reiterated his buy rating on Tilray and cut his price target to $12.10 from $15.60.

Despite this gloom, trends in Canada have started to improve since the end of its fiscal quarter on May 31 and other parts of the business such as its Breckenridge drinks unit remain encouraging, he said.

Tilray will also get a boost from its alliance with Hexo Corp. HEXO,

after it agreed to acquire debt of the smaller Canadian player earlier this year.

“Although recent Canada adult-use performance has been unhelpful, post the quarter, and following the price actions, there have been signs of improvement, with Tilray returning to market share gains in the latest two months,” Bennett said. “Likely control of Hexo in the near future should also further strengthen its position.”

Other positives include its roughly 20% share of the German cannabis market, as well as its alliance with Amazon.com’s Inc.’s AMZN,

Benchmark analyst Mike Hickey on Monday reiterated a hold rating on Tilray and said the company’s market share fell to 10.2% from 12.8% sequentially in the third quarter.

Tilray shares have fallen 54.8% in 2022, including a drop of nearly 6% on Wednesday. The Cannabis ETF THCX,