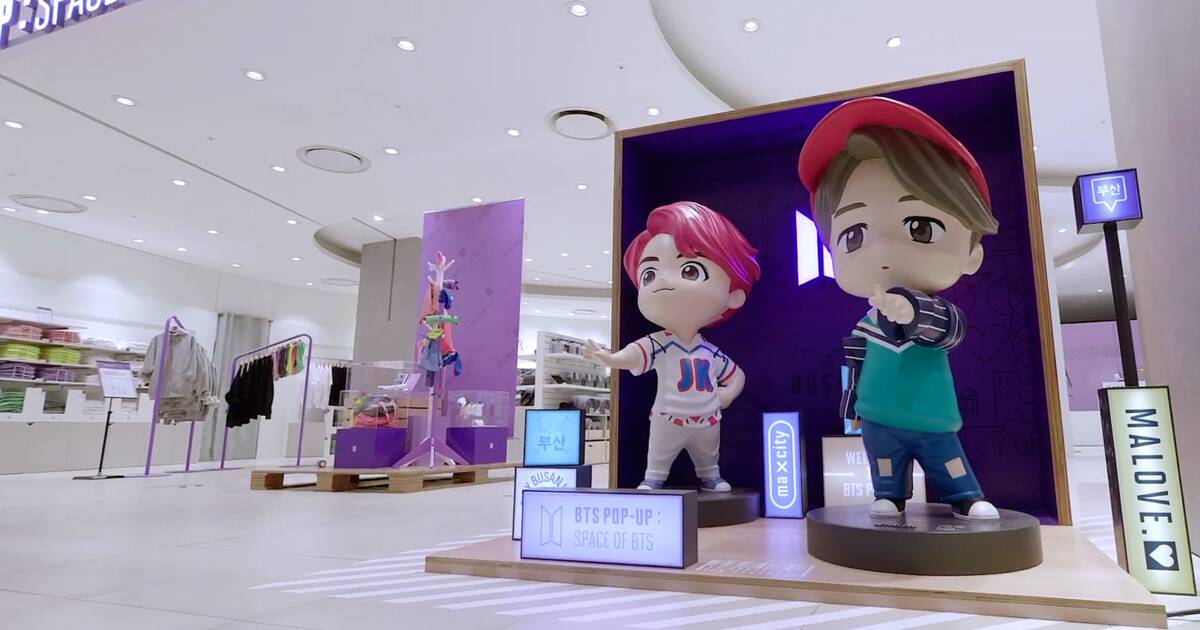 A BTS pop-up that’s been successful across the globe is going to open its first massive Canadian location right here in Toronto.

BTS pop-ups have been slammed with crowds and lines in the past, and Space of BTS should be no different.

People are so crazy about BTS in this city they’ll even buy used McDonald’s wrappers themed around the group. If you’re not familiar, they’re a K-pop boy band known for hits like Butter and Boy With Luv.

So naturally, people should be clamoring over merchandise like stationery, apparel, homeware, and fashion items, which will be available while supplies last and will have a limited restock once sold out. This should include Butter, Sowoozoo and In The Soop merch.

Space of BTS stores have been opened around the world in places like Singapore, Busan, Manila, and LA. The first location in the country opening in Toronto is being brought to us by a partnership between local shop Sukoshi Mart and Hybe.

The pop-up should measure a staggering 2,500 square-feet and should include lots of interactive elements. They’re planning on having in-store gifts and offers for customers who show up on the first day, so stay tuned to find out exactly when that will be.

The pop-up should be arriving at Eaton Center in late summer.