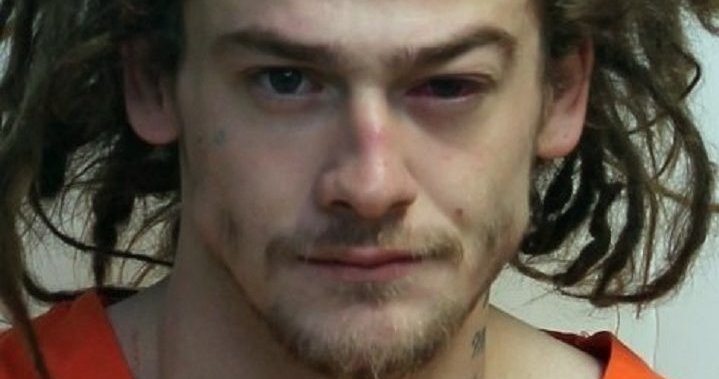 Toronto police say an elopee reported missing has been found.

An elopee is a person who is subject to detention at a psychiatric facility but is “absent without leave.”

In a tweet just before 9:30 am, on Wednesday, police said Dufty had been located.