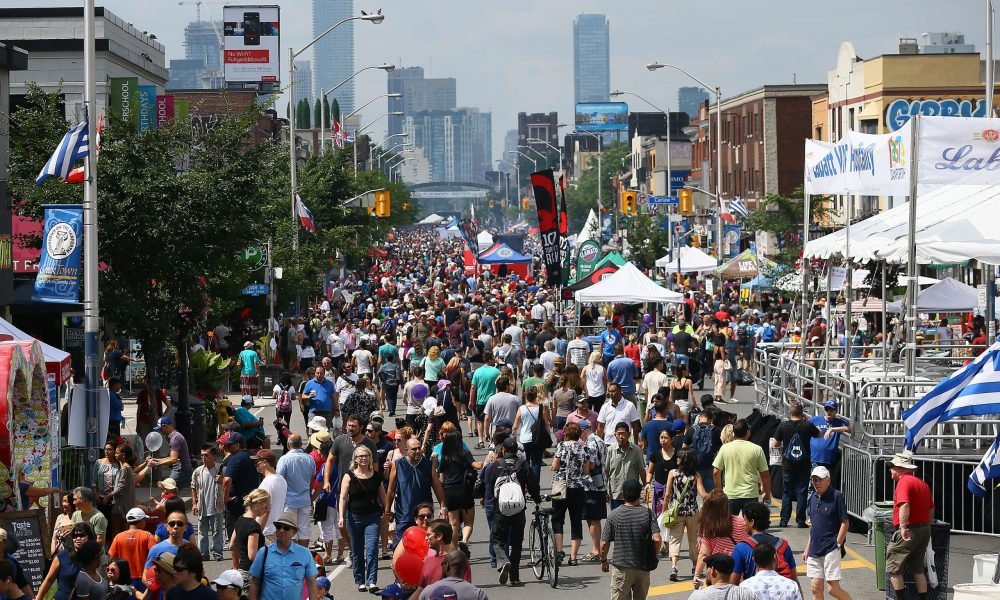 It’s official. The Taste of the Danforth is not happening this year.

After months of talks with the City of Toronto to address “logistical issues,” event organizers said they were unable to make it work and will “reimagine” the 2022 event.

“The short timeline available to adapt the event to the changes in the street meant that Taste of the Danforth in 2022 was at too great a risk of not being as successful as in the past,” the Greektown on the Danforth Business Improvement Area (BIA ) said in a statement on their Twitter page, adding that their members and the community have “high expectations for a great event.”

Last month, there were already reports that the three-day event was at risk of being called off, due to concerns along Danforth Ave., which has changed significantly since the pandemic started.

“It’s a different street since before COVID,” Toronto Danforth Councillor Paula Fletcher told the toronto sun at the time. “It has the bike lane. It has a whole lot of CafeTO installations that the restaurateurs and merchants really value.”

She, along with Mayor John Tory and City staff with Economic Development & Culture and Transportation Services hoped they would find a way for the event to return after its long hiatus.

Instead, the BIA plans to host “localized” events along the strip, “where the spirit of music, the love of food, and the incredible people who make the Danforth the special place that it is celebrated.”

It added: “We can’t wait to welcome people with open arms this summer and again at Taste of the Danforth in 2023.”