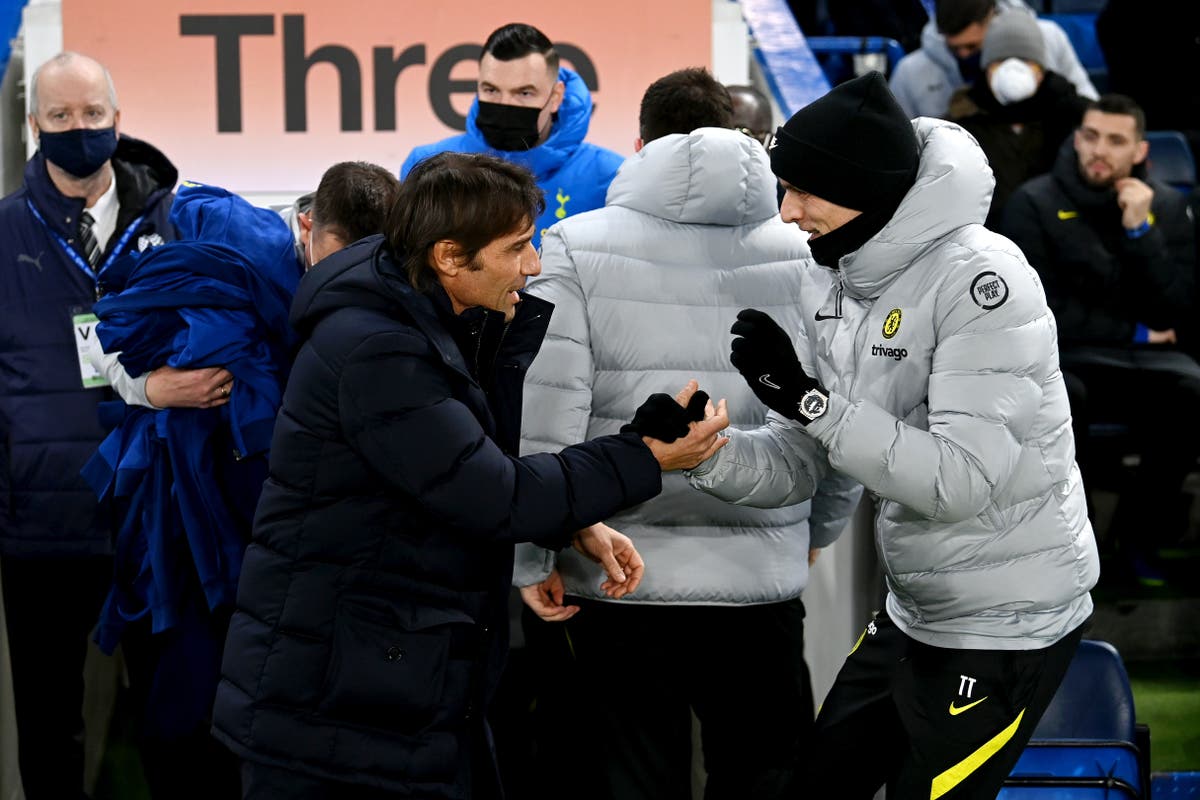 Just five points separated London’s three leading clubs last term, as Chelsea clung to third place while Tottenham pipped Arsenal to the final Champions League spot, and picking a top dog in the capital this season is genuinely not easy.

For the first time in two decades, Chelsea are back on an even financial footing with their London rivals following Roman Abramovich’s hasty departure, and there is little to choose between the three squads, each led by a talismanic forward.

This relative equilibrium is in stark contrast to a year ago, when the European champions were tipped for a title push under Thomas Tuchel as Spurs and Arsenal looked short of direction and quality.

A turbulent six months and a change of ownership have left Chelsea in transition but both north London clubs have established a promising stability, built on total belief in their head coach.

As it stands, the Blues appear the most likely to slide down the table, largely as a result of Tuchel’s obvious frustration with their preparations for Saturday’s visit to Everton.

The German criticized his players’ commitment after a 4-0 friendly defeat by Arsenal in the US two weeks ago, and there is a whiff of impending explosion in the air.

They have already lost two key defenders in Andreas Christensen and Antonio Rudiger, and could lose a third before the summer is out in captain Cesar Azpilicueta.

Even with Kalidou Koulibaly now sheepishly sporting John Terry’s No26 shirt, a defensive rebuild is under way and far from ideal given the Blues’ reliance on tight 1-0 wins last season.

In Tuchel’s attack, Raheem Sterling is an experienced winner but the squad is still a centre-forward short and has too many talented but inconsistent performers.

Perhaps the most important question for this season and beyond is whether Chelsea’s culture of winning and seeming in-built ability to ride out adversity will persist beyond Abramovich and into the Todd Boehly-Clearlake era.

Chelsea were bad in Florida but Arsenal were very good, and if pre-season form is anything to go by the wild optimism of Gunners supporters is not entirely misguided ahead of Friday’s opener at Crystal Palace.

Arsenal’s battle with Tottenham for fourth place last season felt like a zero sum game, with the winner set to both accelerate their rebuild and derail their rivals’, but the Gunners have made some impressive signings for a Europa League club, aided by Manchester City’s desire for a refresh.

Gabriel Jesus and Oleksandr Zinchenko have both arrived from Eastlands, adding versatility and experience of winning to Mikel Arteta’s squad, and the Brazil striker potentially looks like the missing piece for a side who lacked a goal-scoring No9 last season.

Arteta’s own credentials remain in some doubt outside the club, even if Arsenal’s hierarchy are all-in on the Spaniard whose creative approach to management has been revealed by Amazon Prime Video’s fly-on-the-wall documentary of last season, released this week.

Certainly, there are no more excuses for Arteta, who now effectively has an XI made up entirely of his signings (or academy graduates promoted on his watch), having been backed to the hilt by Josh Kroenke.

‘Trusting the process’ will not cut it indefinitely, and a return to the Champions League feels like a must this season, even considering the competitive field.

At the other end of the Seven Sisters Road, there is no questioning Antonio Conte’s pedigree and the influence of the head coach and managing director Fabio Paratici led to Spurs making six signings by July 20, in a dramatic break from the way the club has usually donate business.

Croatia great Ivan Perisic is their most eye-catching addition, and Yves Bissouma and Richarlison should hit the ground running given their Premier League experience.

A couple of blips aside, Conte’s Spurs, who begin the season at home against Southampton on Saturday, clicked from March last season and with a much deeper squad they will be expected to kick on this term by closing the gap to City and Liverpool, and challenging for a first piece of silverware since 2008.

Conte’s experience, as well as the brilliance of Harry Kane and Heung-min Son, perhaps make Spurs favorites to finish as London’s top club for the first time since 2017-18, when Mauricio Pochettino was in charge.

A meeting with Chelsea — who beat their rivals three times in January alone — will be a good indication if such optimism is justified, and whether Tuchel’s side are as undercooked as he fears.

As ever, much depends on the trio’s staying power, however, particularly in a season so long, relentless and split down the middle by a World Cup.