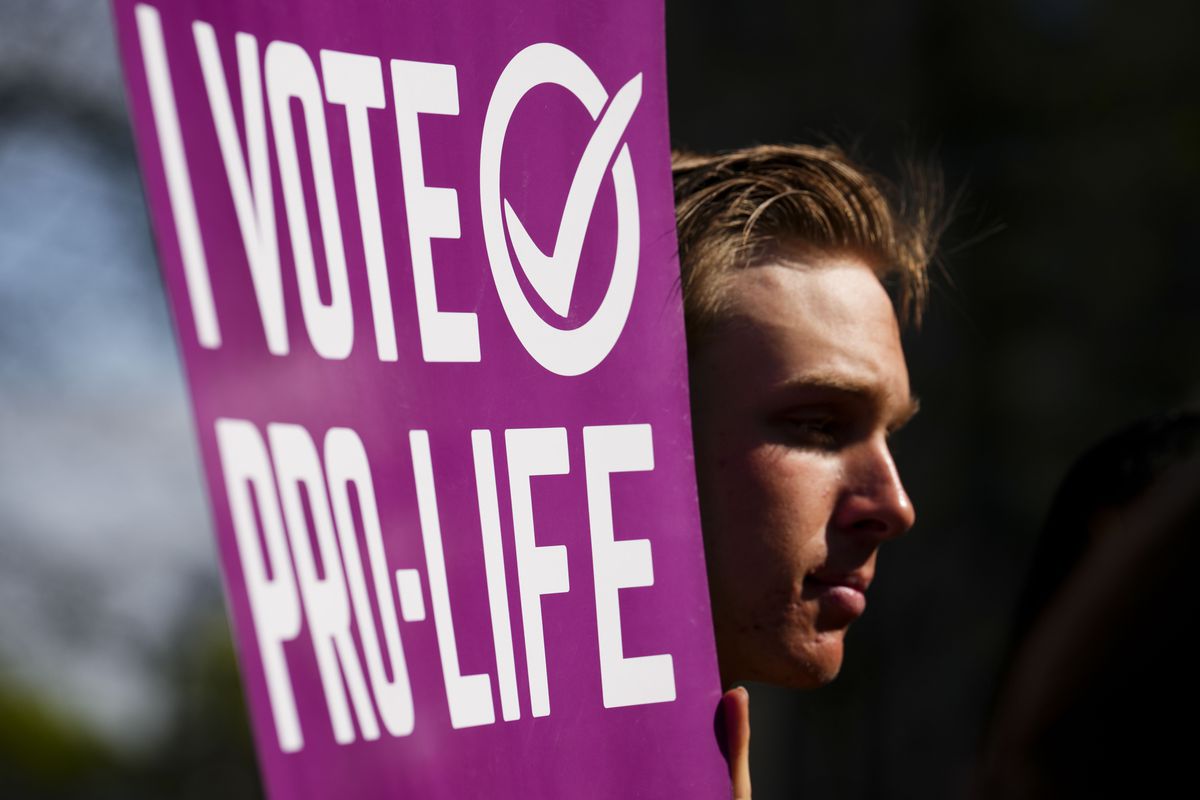 Ottawa police are advising those traveling downtown today to expect traffic disruptions as an annual anti-abortion rally is set to take place on Parliament Hill.

Police say they will carry out rolling road closures starting at 1 pm eastern time ahead of the demonstration, which typically attracts thousands.

Vehicles are still not allowed on Wellington Street between Bank Street and Elgin Street, after the “Freedom Convoy” protest that gridlocked downtown Ottawa for several weeks in February.

Demonstrators are expected to begin the march at Parliament Hill at 1:30 pm and continue throughout the downtown core until 3 pm, returning to the Hill.

The March for Life protest comes as the re-emergence of the landmark Roe v. Wade case in the United States brings renewed attention to the issue on both sides of the border.

Anti-abortion group Campaign Life Coalition spoke Wednesday in front of the Supreme Court of Canada to discuss the implications of the leaked US Supreme Court decision.

Pete Baklinski, director of communications for the coalition, said the leaked document has made the issue of abortion “suddenly explode” in Canada.

Josie Luetke, youth co-coordinator, said the coalition expects that Roe v. Wade will eventually be overturned, representing one step toward “abolishing abortions” in the United States and across the world, including in Canada.

A counter-demonstration by abortion rights advocates will also take place near Parliament today.