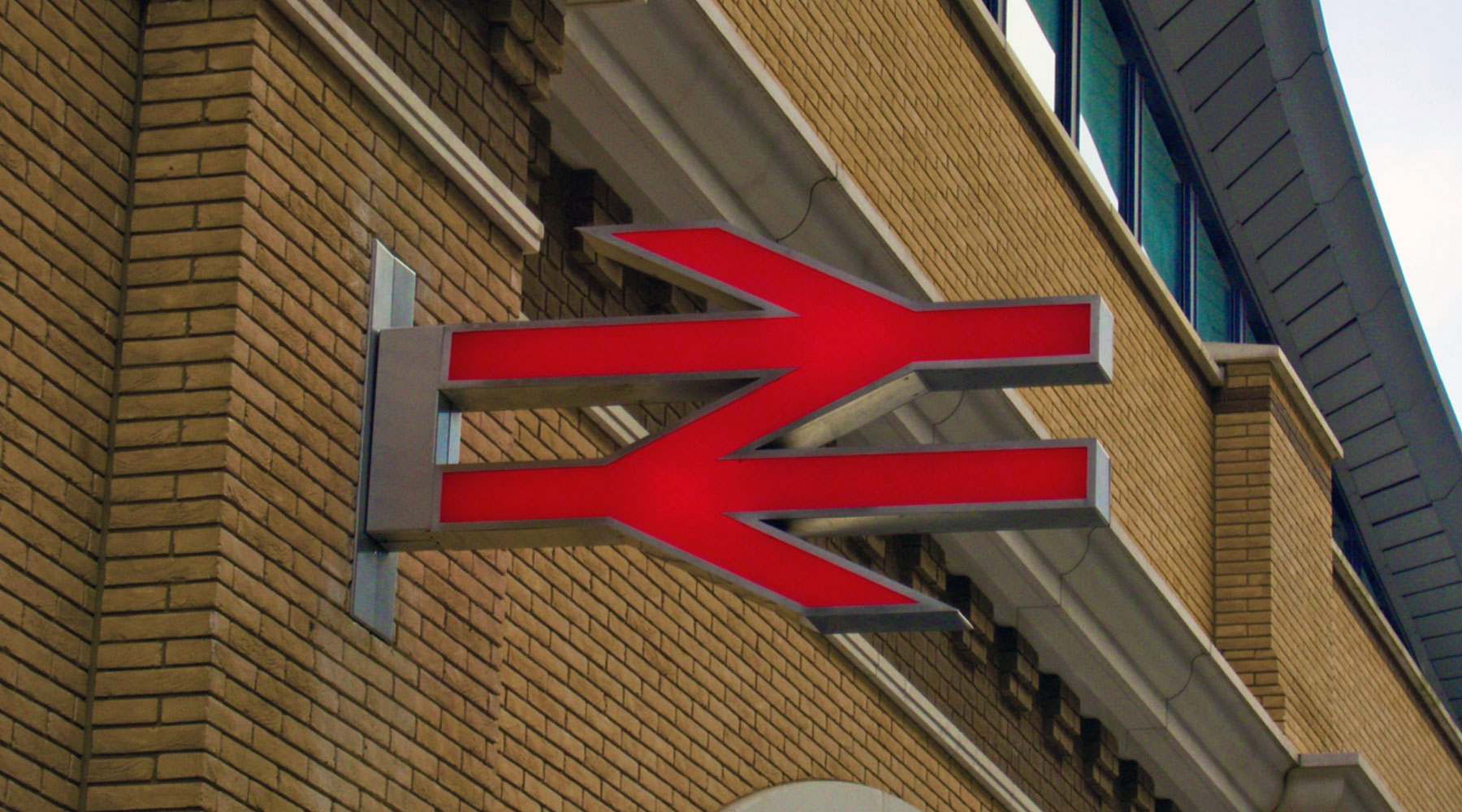 There will be a train drivers’ strike this Saturday (30 July) that will take out a lot of train services in and around London, with several train companies warning that they won’t run any trains at all on the day.

The strike is by members of the ASLEF union and will affect eight of the train operating companies: The eight companies that can expect to be affected by the forthcoming strike action are:

The strike, if it goes ahead, would see around 6,000 train drivers going on strike, out of the 21,000 Aslef members who participated in the ballot. Aslef says that its members have not had a pay rise since 2019, but are asking for a pay rise that will at least match the current level of inflation for this year. The ballot was around 9-1 in favor of strike action, with turnouts across the train companies in excess of 80% voting in the ballot.

Mick Whelan, general secretary, said: “We don’t want to go on strike – strikes are the result of a failure of negotiation – and this union, since I was elected GS in 2011, has only ever been on strike, until this year, for a handful of days.”

“And these companies are offering us nothing, saying their hands have been tied by the government. That means, in real terms, with inflation running ahead at 9%, 10%, and even 11% this year, according to which index you use, that they are being told to take a real terms pay cut. And that is not acceptable.”

A Rail Delivery Group spokesperson, said: “Like any public service we have to change with the times, and it’s only by making necessary reforms that we can give our people a pay rise.”

“Now is not the time for further strikes, so we urge the Aslef leadership to resume talks to reach a deal that is fair to staff and taxpayers, and which secures a better, safer, and more affordable railway.”

As for the train companies:

Chiltern Railways says it will still be able to run a normal service, but that its trains will be very busy due to the combination of the strike affecting other train companies and the Commonwealth Games in Birmingham.

Greater Anglia is not part of this strike, but has other strike action ongoing anyway and is warning that most of its services will not run, with limited services into London Liverpool Street station.

Great Western Railways (GWR) says that most of its network will not have any trains, and will have a very limited service on the Bristol Temple Meads to London Paddington, Reading to Oxford, and the Reading to Basingstoke services.

LNER says that it will have limited services between London and Scotland, with trains leaving later and finishing earlier than usual.

London Overground says that they do not expect to run any services at all on Saturday, and that also includes the night service.

Northern Trains have not announced their expectations for services yet.

southeastern is warning that it will not run any trains at all on Saturday — none, whatsoever.

Trans Pennine Express have not announced their expectations for services yet.

West Midland Trains is warning that it will not run any trains at all on Saturday — none, whatsoever.

London Northwestern Railway is also warning that it will not run any trains at all on Saturday — none, whatsoever.

Also in London, although it’s not because of the strike, the elizabeth line between Abbey Wood and Paddington is also closed on Saturday as one of the planned weekend closures to complete the line.

The ASLEF union has also announced that unless they secure a deal, there will be another all-day strike on Saturday 13th August. That strike will include all the train companies above, as well as Avanti West Coast and Cross Country trains.