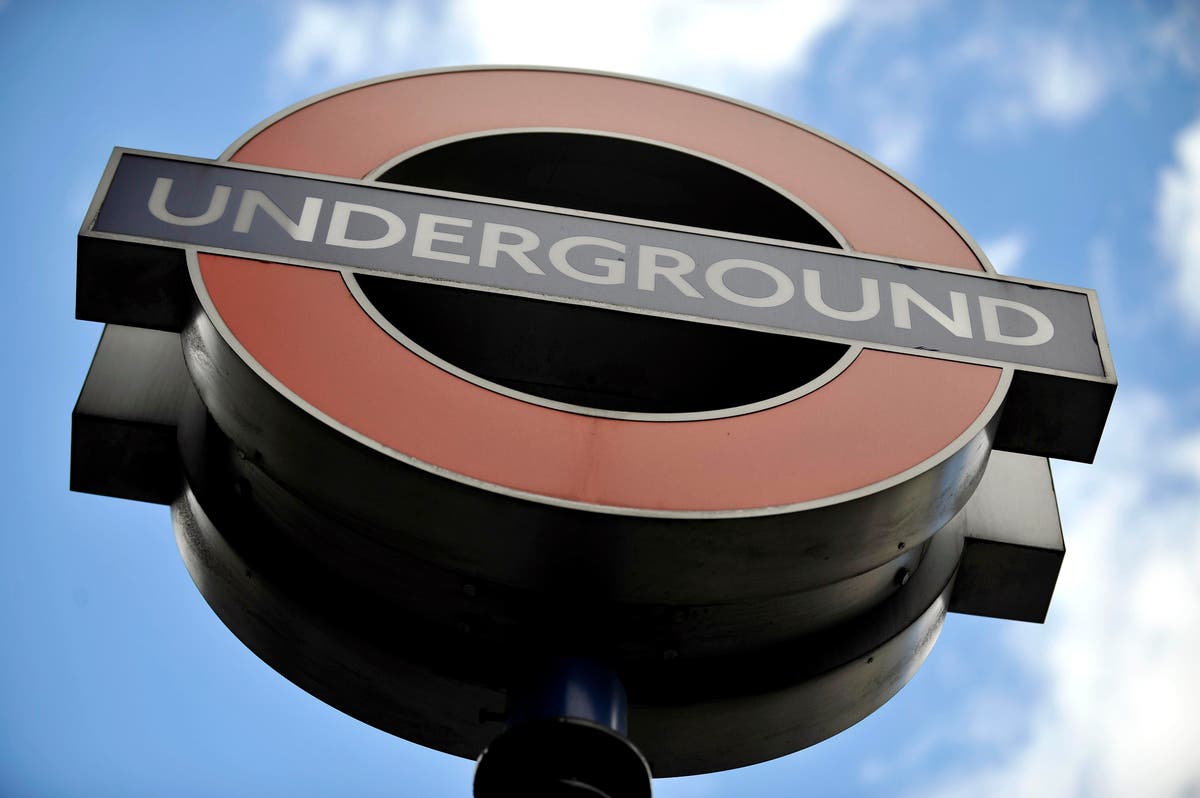 strike by London Underground workers is disrupting travel across the capital.

Services on the vast majority of Tube lines are suspended, with a very limited operation elsewhere, according to Transport for London’s (TfL) website.

There is also disruption to bus services in west and south-west London and parts of Surrey due to a strike on Friday and Saturday by bus drivers who are members of Unite.

Sixty-three bus routes are being affected.

Mainline train services started later than normal on Friday due to the knock-on effect of Thursday’s RMT strike at Network Rail and train operators across the country.

Just 70% of services will run across Friday as a whole.

A further walkout on Saturday will reduce service levels to 20%.