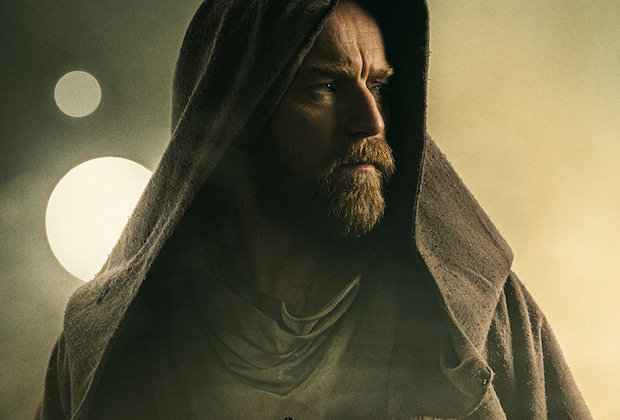 This weekly feature is in addition to TVLine’s daily What to Watch listings and monthly guide to What’s on Streaming.

With nearly 500 scripted shows now airing across broadcast, cable and streaming, it’s easy to forget that a favorite comedy is returning, or that the new “prestige drama” you anticipated is about to debut. So consider this our reminder to set your DVR, order a Season Pass, pop a fresh Memorex into the VCR… however it is you roll.

This week, you’ll find six series debuts (including the highly anticipated starwars mini Obi-Wan Kenobi and Letterkenny spin off shoresy), nine returning favorites (including MasterChef, Somebody Feed Phil and a little show called stranger things) and a whopping 37 finals (including the very last episodes of bull and This Is Us).