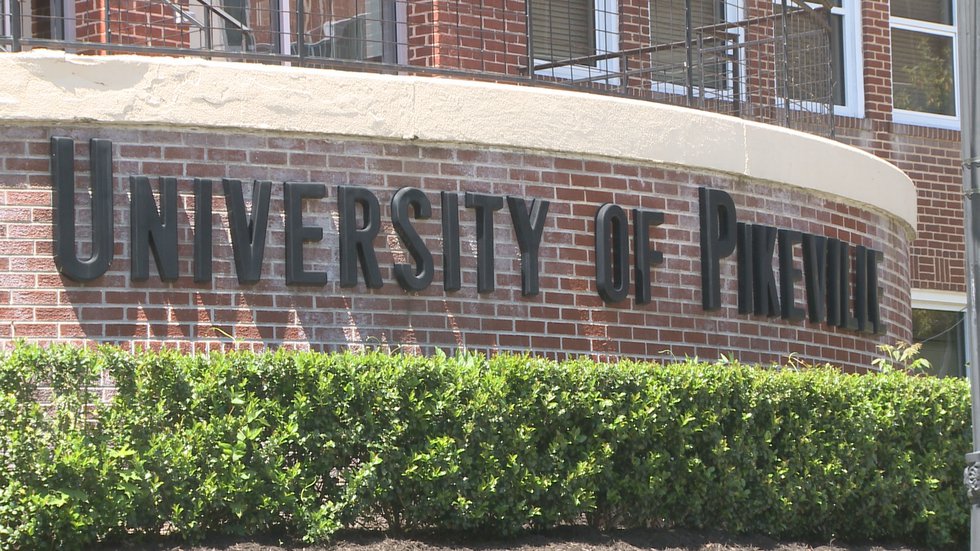 PIKEVILLE, Ky. (WYMT) – The University of Pikeville announced on Saturday, May 7, that a gift of $25 million was given to the university to help fund a new dental school in the region.

UPIKE President Dr. Burton Webb said the family who gifted the funds, who wishes to remain anonymous, came to them with the offer seven years after the first dental school feasibility study was completed in 2015.

“They said, ‘you have a medical school, you have a nursing college, you have an optometry school, it seems to us that the one thing that’s missing is dentistry,’” said President Webb, “’Would you be interested in starting to dental school?’”

“I think part of the work that we’ll do in the dental school is that connection between public health and dental education,” said UPIKE Provost Dr. Lori Werth. “Finding the intersection of those two areas so that it would impact the region.”

President Webb said there is no confirmed location or official name for the dental school, but a search for a dean would begin shortly and the first class would be welcomed not long after.

“If I had to guess today, I would put the start of the new dental school between two and three years out,” said President Webb. “I’d probably read more toward three years.”

Even with two to three years to wait, prospective students and families are eager to know more.

“The admission office phone is ringing off the hook with students and families who want to know more about the admissions process,” said Dr. Werth.

President Webb also said the university is looking at existing buildings to house the new dental school but is not against building it from the ground up if no space is available and is making sure the university makes these decisions carefully.