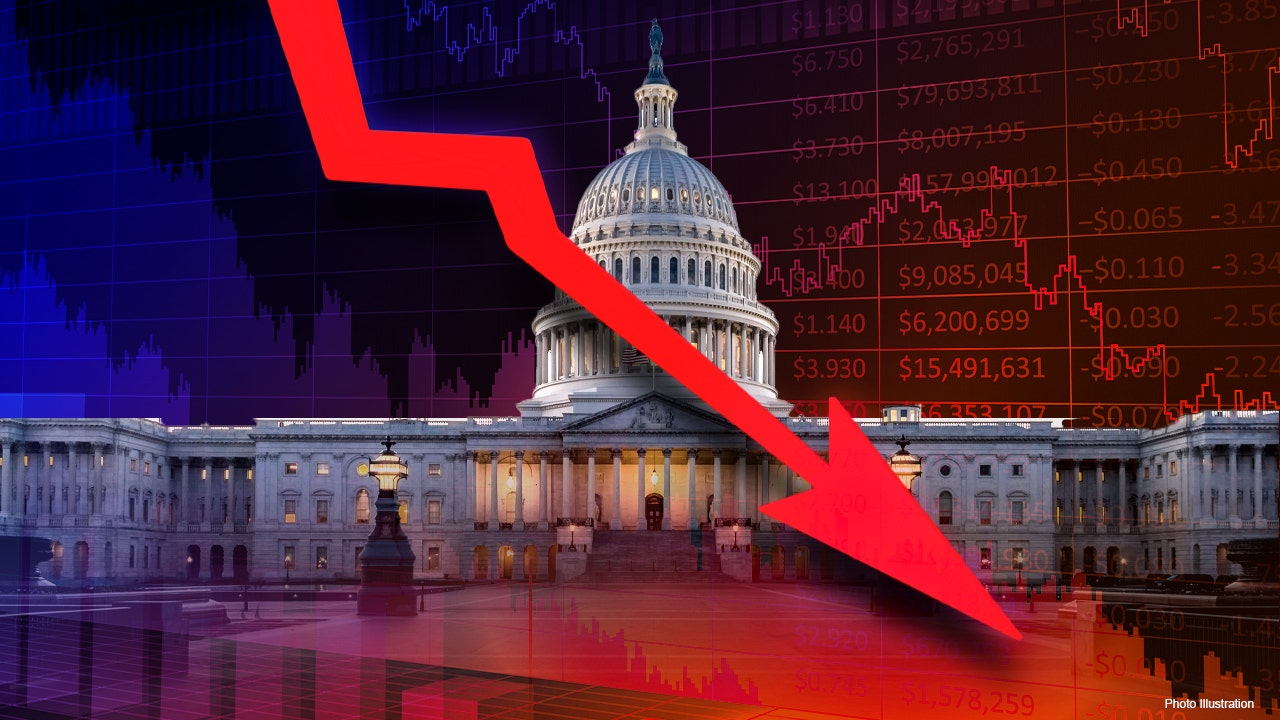 Lane Generational founder and managing partner Fred Lane says the Biden administration is trying to compete against the American consumer.

The state of the market is sending “clear” signals that the US is going into recession, former Raymond James Vice Chairman and Lane Generational founder and managing partner Fred Lane warned on “Mornings with Maria” Tuesday. Lane noted inflation’s biggest contributor is the Biden administration’s “misguided” energy policies, as gas prices hit a new record-high ahead of the president’s address on the crisis.

fred lane: Our view, frankly, I think it’s clear we’re going into a recession. I think a lot of it’s inflation driven. I think we’ve done a lot of damage to ourselves. I think our whole policies around energy have been misguided. I think the Strategic Petroleum Reserve, let’s remember, we freed that up when oil was $30 a barrel less. Now, we’re outcompeting, meaning the government’s competing, buying back oil at a higher price, therefore reducing demand, essentially competing against the US consumer. That hasn’t been good.

Likewise, we’re exporting a lot of natural gas to Europe. Again, not good for the US consumer in terms of pricing. So this I think this inflation, which at one point was actually called transitory, is clearly not transitory. It’s clearly going to have legs.

WATCH THE FULL INTERVIEW BELOW