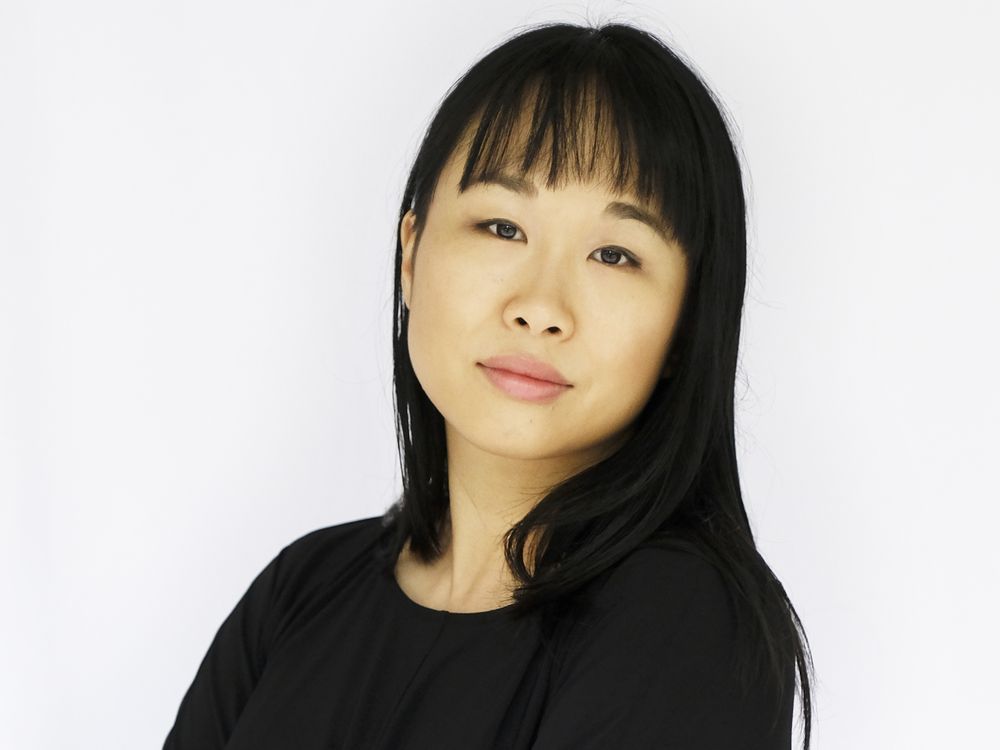 “I am overwhelmed with gratitude to have been selected for this award,” said Chiu in an email to Postmedia. “I know that myself and my fellow finalists from this year as well as previous years wrote a large portion of our books during the pandemic, which definitely isn’t easy. This support means a lot.”

Chiu added that the award helps to affirm that “foreign policy and Canada’s role in the world should be central to our politics.”

China Unbound looks at the rise of China and its efforts to extend its power and place in the world.

“From meeting displaced Uyghurs in Istanbul and China-curious entrepreneurs in Sicily, to witnessing street protests in Hong Kong and Xi Jinping’s wooing of Vladimir Putin in Beijing, Chiu does on-the-ground reporting and adds brisk, smart analysis of China’s creeping influence in Canada and around the world,” says a statement from the prize jury of Ottawa journalist Charelle Evelyn, author and past prize finalist Jacques Poitras, and past Conservative Party of Canada deputy leader Lisa Raitt.

“For us lucky Canadians with all our freedoms that can be taken for granted I think it’s natural to think of human rights in China or other places as far away. But for the many people including those I featured in my book, who are refugees, who are being persecuted and harassed for trying to contribute to a healthier civil society in China, thinking that political decisions and policies can only impact a country’s own citizens is not a luxury they have,” said Chiu. “When people around the world pay attention to things like what’s happening to people like Uyghurs and Muslim minorities in Xinjiang. I can tell you that it does make a difference.”

The prize comes with a $25,000 prize that Chiu is planning to use to help fund “a similarly ambitious” new project requiring travel and extensive research.

Chiu, a senior reporter for the Toronto Star, was selected out of a group of five finalists. On that list was former federal justice minister and Vancouver MP Jody Wilson-Raybould with her de ella political memoir Indian in the Cabinet: Speaking Truth to Power.

The Shaughnessy Cohen Prize for Political Writing is awarded annually for “a book of literary nonfiction that captures a political subject of relevance to Canadian readers and has the potential to shape or influence thinking on Canadian political life.”

The prize was established 22 years ago in honor of Cohen, a Member of Parliament from Windsor, Ont.

More news, fewer ads, faster load time: Get unlimited, ad-lite access to the Vancouver Sun, the Province, National Post and 13 other Canadian news sites for just $14/month or $140/year. Subscribe now through the Vancouver Sun or The Province.