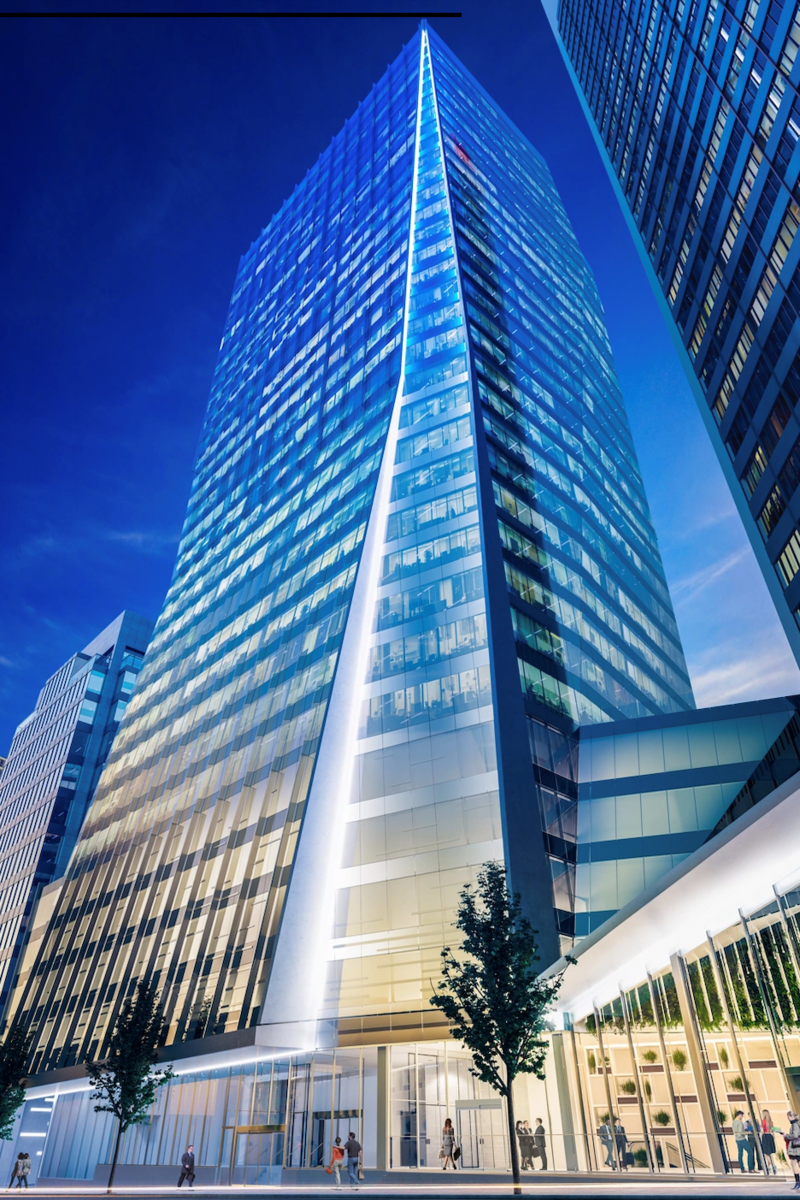 More new office space has opened in Vancouver this year than in every other major Canadian city, combined.

This reflects the fact that, with the exception of Toronto, Vancouver is the only city where new office towers were completing in the second quarter (Q2) as developers in most markets face higher vacancy rates and the specter of work-from-homers not returning to their cubes.

As of the second quarter of 2022, the national office vacancy rate was 16.2 per cent, but it was just 9.4 per cent in Metro Vancouver, according to Altus Group’s Canadian Office Market Update, released August 2.

Vancouver’s downtown vacancy rate was 8.4 per cent in the second quarter, according to a new report from JLL Canada.

The largest office building to complete in Canada in Q2 2022 was Vancouver Center II in downtown Vancouver. The 33-storey tower at 733 Seymour Street, boasts 370,000 square feet of Class A offices. The building, by GWL Realty Advisors with the Healthcare Ontario Pension Plan, is also Platinum LEED (Leadership in Energy and Environmental Design) and WELL certified.

Vancouver and Toronto were the only two cities with office building completions with four towers opening in each city in the second quarter.

Across Canada, there are 78 office buildings under construction, totaling less than 17 million square feet, with an availability rate of 37 per cent.

Vancouver had 29 buildings under construction as of Q2 2022, occupying just over five million square feet with a pre-leased rate of almost 60 per cent.

Altus noted that new Class A office space is leading demand as employers leverage quality amenities to incentivize employees to come back into offices.

“The proportion of workers with a hybrid work arrangement increased, continuing their upward trend from January 2022. This further illustrates that people are slowly transitioning back into working from their offices,” said Ray Wong, vice-president, data, at Atlus Group, who co-authored the office update with senior analyst Mahek Shah of Altus Insights.

This trend is apparent in Vancouver, according to JLL, which noted that several sizeable deals were signed in Q2 in new downtown office builds.

“Lululemon committed to 120,000 square feet in 1280 Burrard Street and Microsoft is rumored to be taking 400,000 square feet in 1090 West Pender Street, the B6 development that already had some pre-lease commitments that needed to be shuffled to accommodate this requirement,” JLL stated in its recent office insight report.

Increasing construction costs and labor shortages continued to push back completion dates on several under construction office projects, which has raised demand for turnkey and sublease spaces the report added.