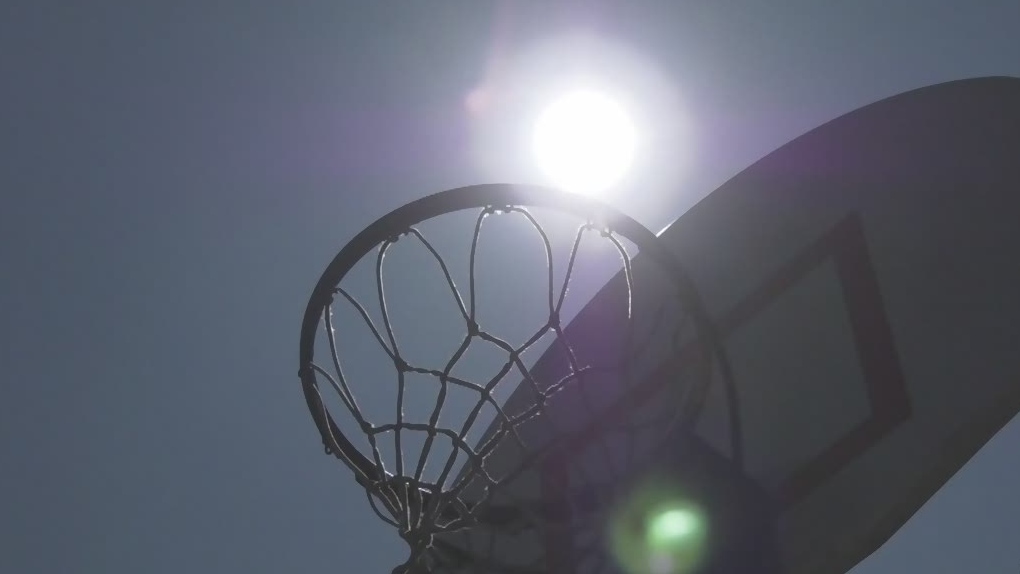 Hot temperatures and high humidity are returning to the Lower Mainland this weekend, and officials around the region are reminding people of the resources available to help them stay cool.

Environment and Climate Change Canada’s forecast for Vancouver showed highs of 26 C for Sunday, Monday and Tuesday, but temperatures will be higher away from the water. Sunday’s humidex is forecast to make the air feel like 31 C, or as high as 35 C inland.

In the Fraser Valley, Environment Canada forecasts highs of 30 on Sunday and 31 on Monday and Tuesday, with the humidex reaching 33 C on Sunday.

Temperatures around the region are expected to cool off on Wednesday, with rain showers in the forecast.

“It’s not going to be as hot as it was during our last heat warning, and it’s not going to last as long,” said Sarah Henderson, scientific director of environmental health services for the BC Center for Disease Control.

“This is a short burst of heat, but there’s still potential risk for some people, and staying cool is important.”

Henderson urged residents to close windows, curtains and blinds in the morning to keep the sun out, and to open things back up after sunset to let cooler air in overnight.

She also urged people exerting themselves outdoors to pay attention to the signals their bodies send them. A headache, crankiness or generally feeling unwell could be an early indicator of adverse effects from hot weather.

If you start feeling overheated or uncomfortable, it’s important to start trying to cool down right away, Henderson said, suggesting finding shade, resting and drinking lots of water.

“Just start taking action to cool your body down so that you don’t get to the level of dangerous overheating,” she said.

Henderson also encouraged people to check on vulnerable people in their lives.

“When we have weather like this, it’s always important to check in on the people who might be more susceptible (to the heat), especially if they’re living alone,” she said.

While Environment Canada has not yet issued any warnings or advisories for Metro Vancouver regarding the coming heat, municipalities across the region have been sharing resources for residents looking for ways to stay cool.

The cities of Vancouver and Surrey have each been directing people to lists of cooling centers on their websites, and the City of White Rock announced Friday that it would be opening a cooling center and misting station beginning on Saturday.