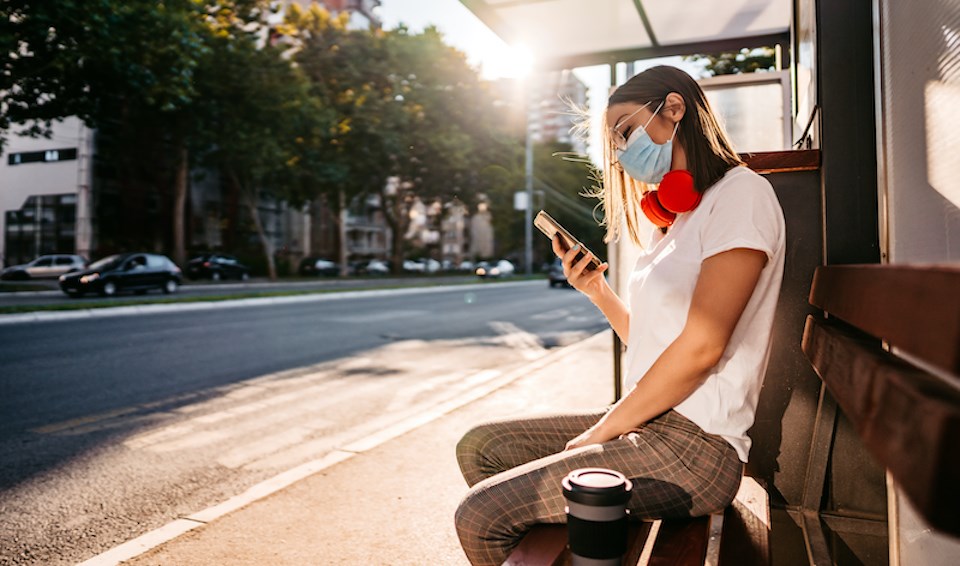 Have you spent some time baking in the hot sun while waiting for a bus that didn’t arrive on time?

If you have, you’ve probably felt somewhat frustrated. Unfortunately, there is a litany of reasons why transit may be running behind schedule — and not all of them are preventable.

From traffic accidents to evolving police scenes to fallen trees, numerous unforeseen circumstances may prevent you from catching your bus on time.

But there are several things Metro Vancouver’s transportation authority does to help you get where you need to go in a timely fashion.

Every winter, TransLink launches a campaign providing passengers with safety tips for navigating precarious terrain around bus stops and train stations, as well as reminding them to dress warmly. The company also advises travelers to give themselves extra time since buses may run late during inclement weather.

The transit agency also prepares its bus fleets and train cars for the winter conditions, which includes innovations such as SkyTrain de-icing fluid, tire socks, and even hockey sticks to clear ice and snow (this ultra-Canadian technique was a hit on social half).

While locals have shared videos and photos of tremendous delays due to snowfall in the city, the heat can also create challenges for commuters.

The heat dome in June 2021 actually slowed the SkyTrain. “One mitigation step taken that affected [on time performance] was slowing down train speeds due to high running rail temperatures. Lowering train speed limits how much heat is transferred from train to rail,” he explains a TransLink report.

In other words, the SkyTrain rails became dangerously hot, prompting the transportation authority to slow their speed.

TransLink spokesperson Dan Mountain told Vancouver Is Awesome that there have been no changes to the transit service frequencies because of the heat.

“We make every effort to make sure customers and employees are as comfortable as possible during the heat,” he said.

The transportation authority also has staff monitoring and helping its employees stay cool during the heat, such as handing out water.

The Metro Vancouver Transit Police are also monitoring the system for customers who may suffer from dehydration and will have water bottles available.

But while the current heat wave hasn’t affected service frequencies, commuters may find they have to wait in uncomfortably hot weather depending on traffic and other factors.

Jose Jaramillo shared an unpleasant experience he had waiting for the 240 Downtown bus in 34 C weather.

hey @TransLink again the delays and 2 buses coming together 240 downtown…
I have sent emails nothing works, but I will keep writing about it!
Not a cheap service and unreliable its the heat wave 34 degrees, 10 minutes wait is now almost half an hour #shame #vancouver pic.twitter.com/sxsdUK3LQV

In this instance, the 240 bus was “experiencing bus bunching due to traffic delays in the area,” said Mountain, who added delays may occur on a daily basis due to traffic, road closures, protests, construction, accidents, vehicles breaking down, and other reasons.

“All of these can lead to bus bunching (a phenomenon related to buses arriving too close together which happens all over the world). We certainly understand it can be frustrating to have to wait longer for a bus,” he added.

TransLink encourages customers to consult with its trip planner, sign up for transit alerts, or call its customer information line for assistance.

With files from Brendan Kergin.