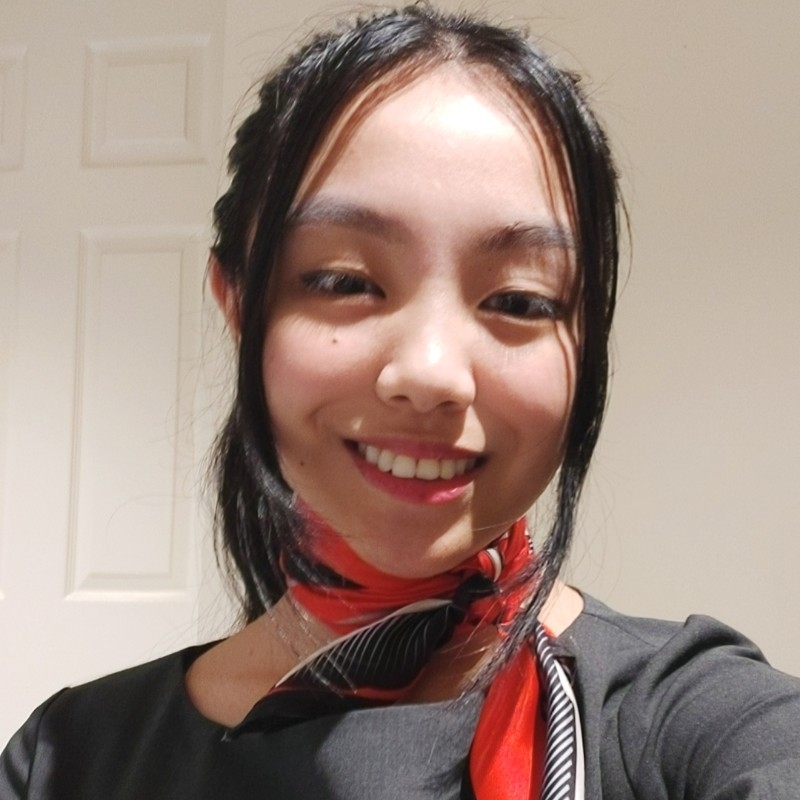 On Friday, at 3:30 pm, police were called to stabbing in the area of ​​Bathurst St. and Ellerslie Ave.

Police say a man got into an altercation with two women who were later pronounced dead at the scene.

Elvie Sig-Od, 44, and Angelica Sig-Od, 20, both of Toronto, have been identified as the deceased women.

Godfrey Sig-Od, 46, of Toronto, was arrested and has been charged with two counts of second-degree murder.

Police say all three were known to each other but did not say what the relationship was between them.

Angelica was a student studying flight services and operations at Seneca College.

“It’s a dream of mine to travel to different countries to discover, learn and experience different cultures,” she wrote on Linkedin.

The Seneca community is deeply saddened by the sudden death of student Angelica Sig-Od.

Our thoughts are with Ms. Sig-Od’s loved ones, friends and Seneca classmates and professors. Counseling and support services are available to the Seneca community: https://t.co/E9gaS9nxgb

“The Seneca community is deeply saddened by the sudden death of student Angelica Sig-Od. Our thoughts are with Ms. Sig-Od’s loved ones and friends and Seneca classmates and professors, ”the statement said ella.

These were the 44th and 45th homicides of the year in the city.