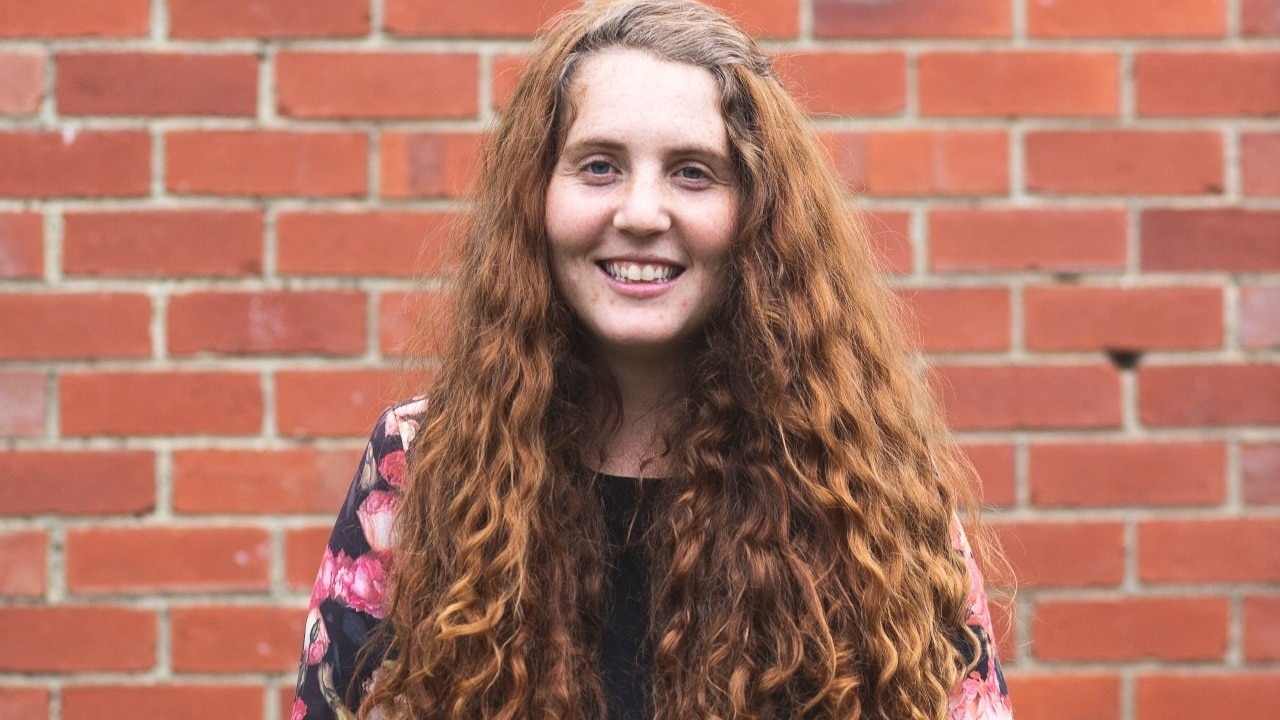 Victoria’s first independent teal candidate contesting the state election in November has revealed why she decided to jump ship and ditch Labor.

Lawyer and journalist Nomi Kaltmann, 30, announced on Tuesday that she would contest the marginal Liberal seat of Caulfield – which is held by a slim 0.1 per cent.

The mother-of-three is running on a platform built around climate change, integrity and gender equality as she goes up against Deputy Liberal leader David Southwick.

Ms Kaltman’s candidacy sparked backlash when her ties with Labor were revealed. She had run for a series of office-holder positions with the party in February before deciding to severe her ties last week.

In an interview with SkyNews.com.au, Ms Kaltmann revealed she had been dissatisfied with Labor for a number of years and the lack of integrity in the major parties at large.

“I believe that political parties are a good vehicle for change… But over the past few years it’s become really clear that changing a major party from within is an almost impossible and insurmountable task,” Ms Katlmann said.

“I think that both parties currently have an integrity problem and lack of accountability.”

Following her discussions with the Voices Of group – a movement that backs teal and independent candidates to overthrow major parties – Ms Kaltmann’s decision to leave the party crystallized.

“It was obviously a big decision. But I decided that I would resign from the Labor party, which I’d been dissatisfied with for a number of years,” she said.

“I think independents do a great job of holding major parties to account, especially if there is a minority government.”

Mr Kaltmann is a lifelong resident of Caulfield and an active member in the community, where she established the Jewish Orthodox Feminist Alliance of Australia last year.

Armed with local support, she confirmed to Skynews.com.au that she had met with Climate 200 but did not have official backing just yet.

“I’ve met with them and the discussions are ongoing,” she said.

Her local support has clearly struck fear into the Labor party which chose to leak internal documents on Thursday – that showed her nominations in the party – in an effort to discredit her from the race.

When asked about allegations that Ms Kaltmann was a second Labor candidate in teal clothing, she laughed and said it was “ridiculous”.

“If they’re running two candidates then surely they should prop both of us up and not leak documents against the teal independent. So I laugh. I think it’s ridiculous,” Ms Kaltmann said.

She pointed to teal success at the May Federal Election as proof that a swing from major political parties did not hinder her prospects of being elected in the minds of voters.

“I think it’s a good thing if we’re heading towards a trend of minor party rule. I think that holds up major parties to a level of accountability and scrutiny,” she said.

“Australians care about candidates who are local and committed. Who can show that politics can be done cleaner and differently.”

If elected in the November 26 election, Ms Kaltmann pledged to offer voters a new face with a direct line and priority to the community, over any other affiliations.

She was also “thrilled” by the prospect of what more independent candidates meant for Australian politics as the movement garnered steam.

“I think it’s just the beginning. There will be more independent candidates, more teal candidates and ultimately, more choice for voters. Which is a thrilling prospect.”