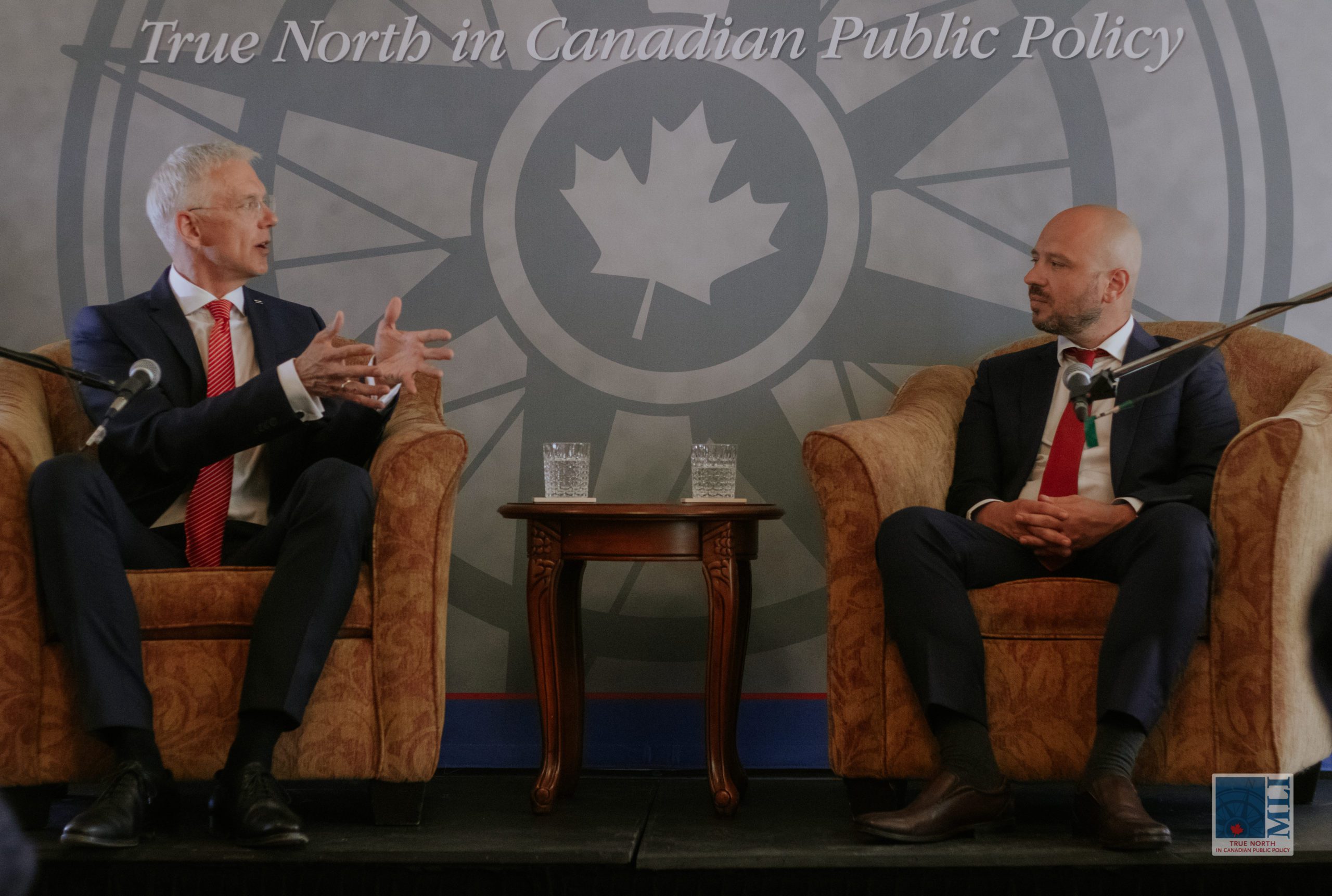 On May 11th, 2022, the Macdonald-Laurier Institute was honored to host Krišjānis Kariņš, the Prime Minister of Latvia, for a private discussion. The dialogue covered a broad range of issues, chiefly: the improvement of transatlantic ties, collective security, economic investment, and energy interdependence. The Latvian delegation was assured of the Institute’s support for the promotion of greater ties and robust collaboration between Latvia and Canada in the present and in the future.

The Prime Minister also spoke to the deep threat that Russia’s invasion of Ukraine poses to Western democracies, and emphasized Latvia’s commitment to Ukrainian independence. Commenting on the reluctance of some countries to support Ukraine, the Prime Minister warned that such reluctance would be perceived as weakness by the Kremlin. “[The] thinking in the Russian leadership is different from ours, they operate from a different point of reference,” said the Prime Minister.