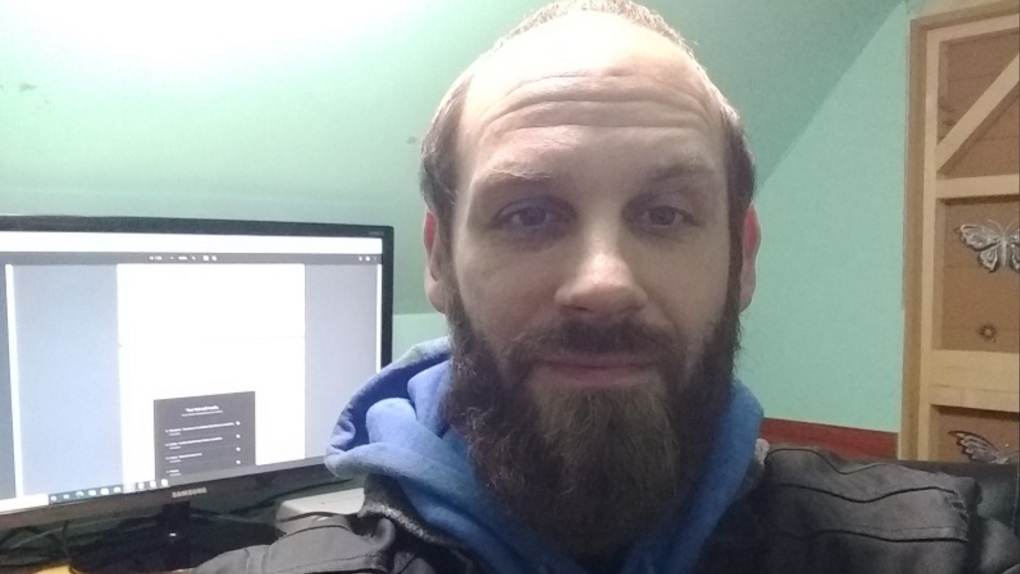 Seven-year-old Violet Bennett, who was reported missing nearly three months ago with her father, Jesse Bennett, has been returned safely to her mother, according to RCMP.

Violet was reported missing on Jan. 23 after her father failed to hand her over to her mother under a joint custody agreement.

Police say Violet was dropped off at the North Cowichan/Duncan RCMP detachment on Wednesday evening by someone she knew.

She’s now back with her mother, Mounties say.

“This investigation came to a positive ending, thanks to the work of our partnering police agencies, the media and ultimately the public who provided tips in hope to safely locate Violet,” said North Cowichan/Duncan RCMP in a statement Thursday.

On March 23, after several months of searching, police said they’d gathered enough evidence to issue a warrant for Jesse Bennett for abduction in contravention of a custody order.

His location was still unknown to police on Thursday and he remains wanted on a Canada-wide warrant.