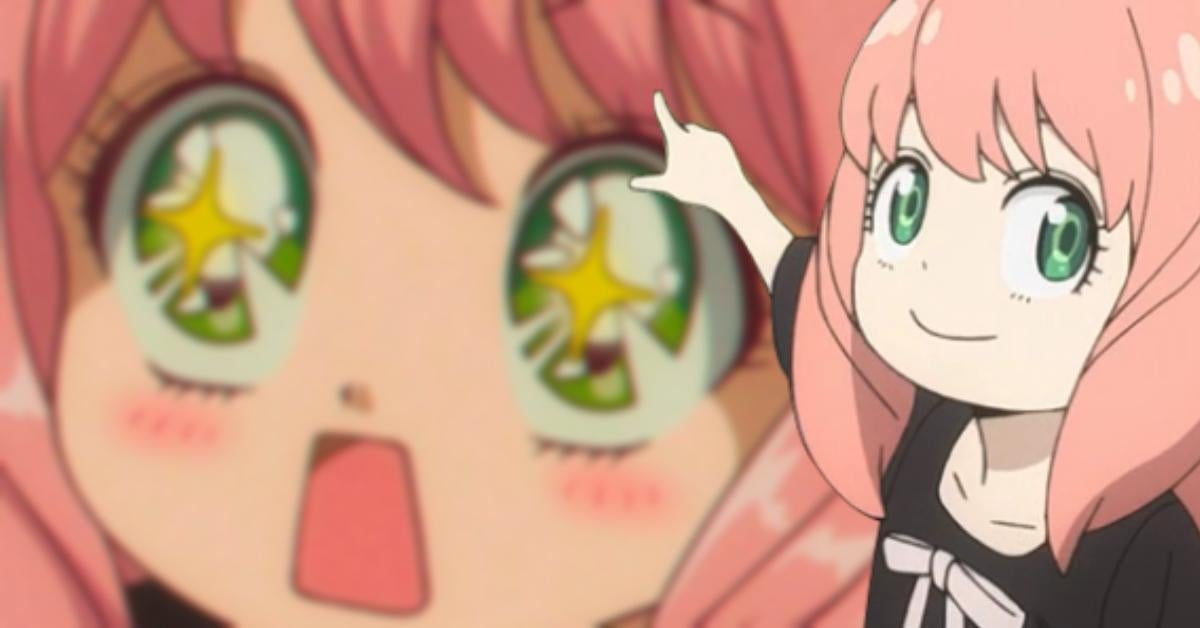 One surprising bit of Spy x Family fan art has quickly gone viral with fans for giving the massively popular anime a makeover inspired by the 1990s anime aesthetic! Tatsuya Endo’s original manga franchise has now officially made the jump to screens with the premiere of its anime adaptation this Spring, and it has already become one of the most talked about new anime of the year overall. It’s not hard to see exactly why as the series introduced fans to a unique trio of characters who need to form a family unit while keeping their respective secrets and abilities hidden from one another.

As fans continue to see Anya, Loid, and Yor Forger work their way through new challenges and adventures as part of their new family life, the anime will provide even more surprises for fans in the episodes to come. It helps that the anime just looks great on its own as well, but what would it look like if the anime actually came out decades earlier? What would it look like if it were a famous ’90s series instead? Wonder no longer as artist @hanavbara on Twitter has gone viral with fans for sharing what a 1990s Spy x Family anime would look! Check it out below:

The first few episodes of the anime so far have been spent bringing the Forger family together, but now it’s time to move ahead in Operation Strix as both Loid and Anya will be working in their respective ways to somehow get closer to Twilight’s major political target within Eden Academy. All the while, you have some new missions of your own! If you wanted to catch up with spy x Family’s anime run so far, you can now find the series streaming with Crunchyroll. They describe the series as such:

“Master spy Twilight is unparalleled when it comes to going undercover on dangerous missions for the betterment of the world. But when he receives the ultimate assignment-to get married and have a kid-he may finally be in over his head! Not one to depend on others, Twilight has his work cut out for him procuring both a wife and a child for his mission to infiltrate an elite private school. to telepath!”

What do you think? How do you feel about Spy x Family’s anime run so far? Would you have wanted to see this series in the ’90s? Let us know all of your thoughts about it in the comments!