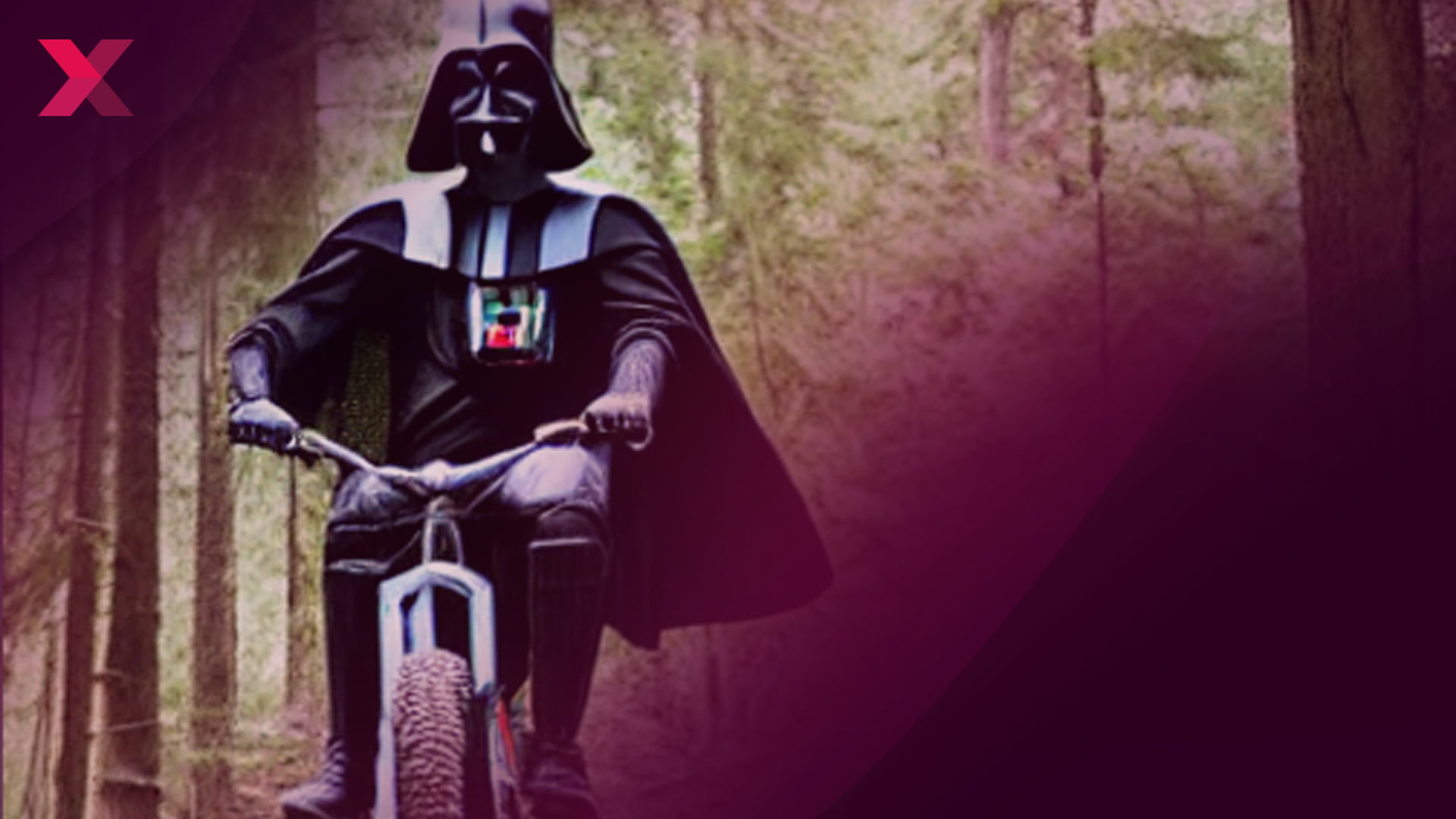 Our weekly XR recap: VR is undead at Gamescom 2022 and a free DALL-E alternative is available with Stable Diffusion. Quest Pro will be released in October.

VR games were once considered a gateway for virtual reality into the mainstream. So far, that has worked out so-so. But VR gaming continues to play a role, including at the EU’s biggest games trade show, Gamescom 2022. Our highlights: the brutally physical The Walking Dead 2 and the clever We Are One. More Gamescom highlights are available now and in the coming days in our category VR games.

Meta’s Project Cambria will likely be called Quest Pro and launch in October 2022, Meta CEO Mark Zuckerberg revealed to podcaster Joe Rogan. Rogan, who was allowed to test the device, shared on the podcast that the headset’s facial and eye recognition can transmit looks and facial expressions to avatars in real-time. Meta accounts (how to set them up) launch as an alternative to Facebook accounts. 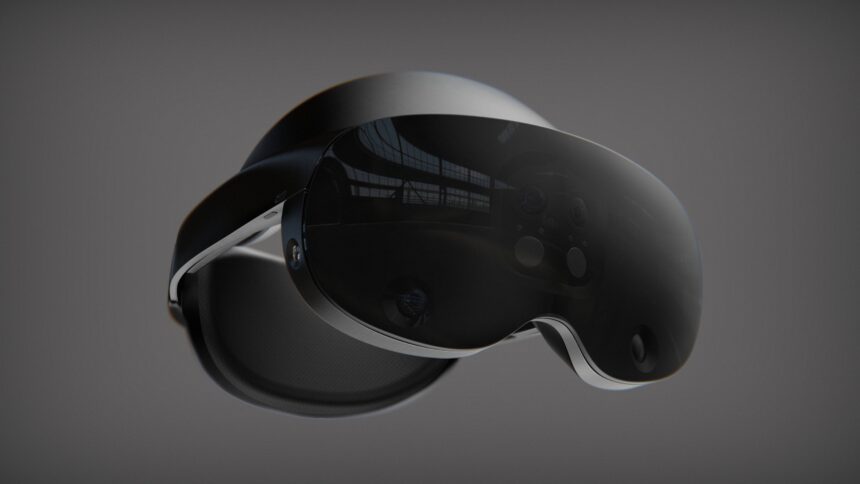 Sony is not in a hurry with Playstation VR 2 – or maybe it is, but it simply cannot go any faster: The new VR headset will not be released until early 2023 and thus miss the lucrative holiday shopping season. On the other hand, there will be even more Playstation 5s on the market then. PSVR 2 could be playable for the first time at the Tokyo Games Show.

Stable Diffusion is a powerful generative open source AI model for images and graphics, comparable to paid offerings such as DALL-E 2 from OpenAI or Midjourney. The AI ​​model is now available for download. Those who don’t want to install it themselves – or don’t have the hardware – can use Stable Diffusion via a website. Here, however, you have to pay. 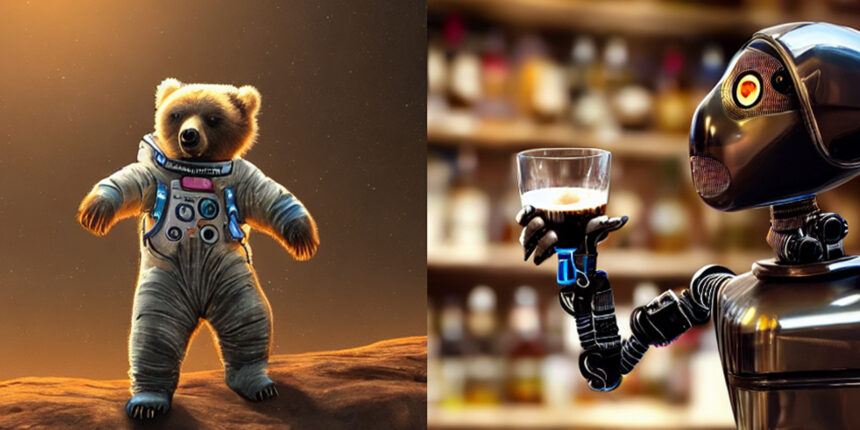 Many dating apps are struggling with fraudulent accounts, so-called scammers. The dating startup Filteroff has also felt this. The company’s response: A GPT-3 chatbot trolls scammers back.

Note: Links to online stores in articles can be so-called affiliate links. If you buy through this link, MIXED receives a commission from the provider. For you the price does not change.