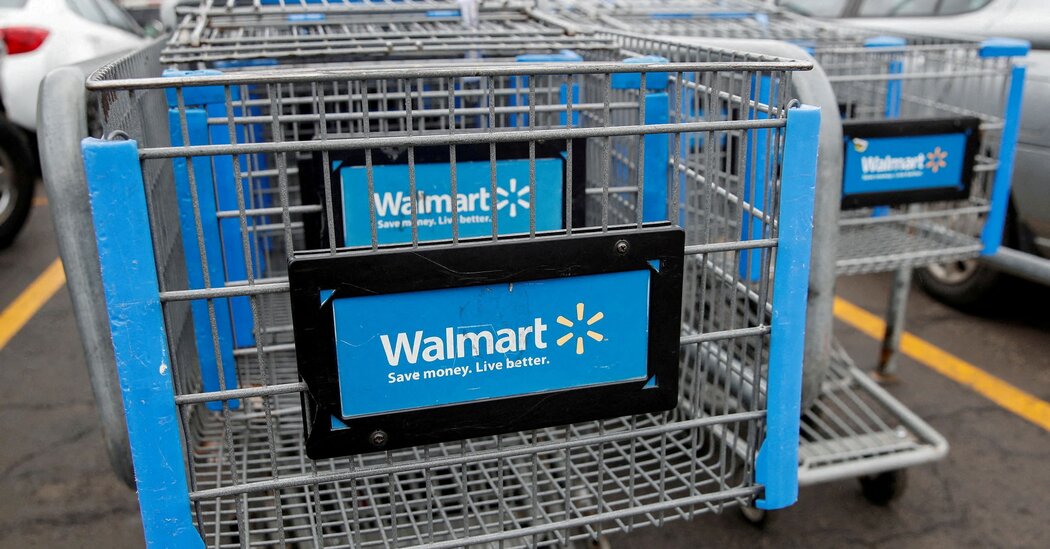 Walmart is laying off 200 corporate workers, a person briefed on the matter confirmed on Wednesday, one week after the company slashed its profit outlook saying inflation was pressing customers to make fewer purchases.

In a statement, Anne Hatfield, a company spokeswoman, said Walmart was “updating our structure and evolving select roles to provide clarity and better position the company for a strong future.” She added that the company was investing in other areas, including e-commerce and technology.

The corporate layoffs were first reported by The Wall Street Journal.

Walmart is the largest employer in the country, with nearly 1.6 million workers in the United States. The company spooked investors on July 25 when it cut its outlook for quarterly and full-year profit guidance.

In that announcement, Walmart said American consumers were pulling back on purchases of general merchandise to focus on necessities like groceries. The company said it expected operating profits for the full year to fall by as much as 13 percent, as the company was forced to continue marking down inventory that wasn’t selling.