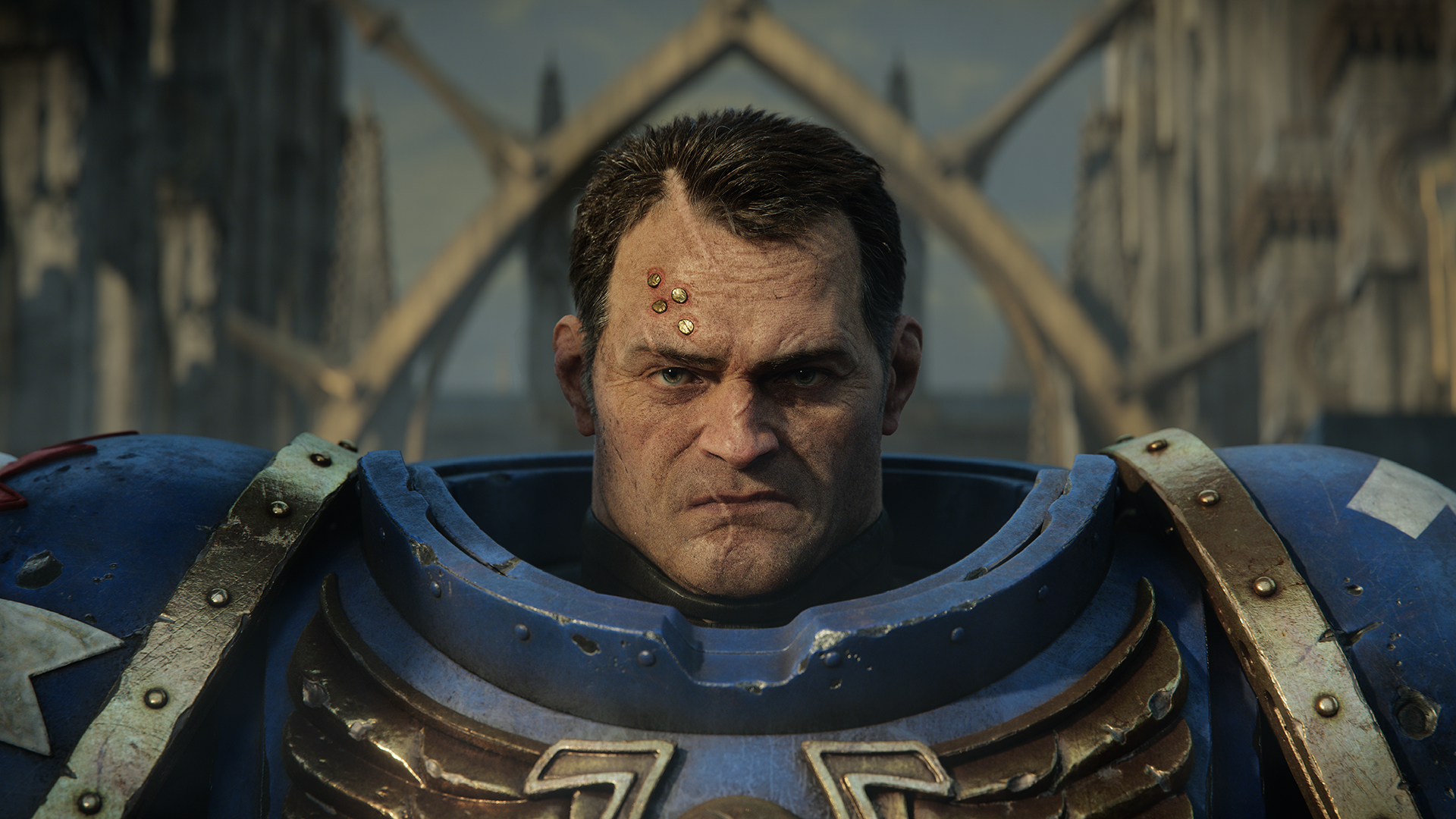 Games Workshop held a Warhammer Skulls livestream today where it gave updates on existing and announced Warhammer games, in addition to revealing a couple of new ones.

Fatshark kicked things off by affirming that the release date for Xbox console-exclusive Warhammer 40,000: Darktide is still September 13 via a new cinematic trailer. in the wake of Starfield and Redfall’s delay to 2023, this is currently one of the bright spots of Xbox Game Pass’ 2022 lineup. As a cooperative shooter, it seems like Warhammer 40,000: Darktide will be a good fit for Xbox Game Pass in the same way that games like Back 4 Blood and the anacrusis are.

We also got a look at other announced but unreleased Warhammer titles like sports RPG Blood Bowl 3 and AAA action game space marine 2but there wasn’t much in the way of substantial updates for them outside of a new beta for Blood Bowl 3. In addition, 2D cooperative shooter Warhammer 40,000: Shootas, Blood, and Teef got an October 20 release, but isn’t currently confirmed for Xbox Game Pass like Darktide. You can “WAAAGH!! with da Boyz” according to the trailer, though.

Updates for Warhammer games like Total War: Warhammer 3, Chaos Gate Daemonhunters, Vermintide 2, Battlesector, Inquisitor — Martyr, and some mobile titles also populated the showcase, but the most interesting parts of Warhammer Skulls were the new announcements. Players who enjoy Hearthstone, Legends of Runeterraor Marvel Snap will welcome the announcement of Warforgean upcoming Warhammer CCG for PC and mobile that also contains a healthy amount of single-play content.

Those looking for a meatier Warhammer experience will want to keep an eye on the newly announced Boltgun and RogueTrader. Warhammer 40,000: Boltgun is an FPS game from Auroch Digital that emulates old-school PC shooters like Doom with its visuals and gameplay. It’s part of the ever-growing boomer shooter trend and launches for Nintendo Switch, PC, PS4, PS5, Xbox One, and Xbox Series X in 2023. Meanwhile, Pathfinder: Kingmaker developer Owlcat Games is creating Warhammer 40,000: Rogue Trader, which is, surprisingly, the first traditional CRPG set in the Warhammer universe. If you enjoyed the Pathfinder video games or Pillars of Eternitykeep an eye on RogueTrader.

Overall, it’s clear that Warhammer fans have a lot of options at their disposal right now when it comes to new games to play. Some of these like Darktide and space marine 2also have the potential to become more mainstream than we might expect.