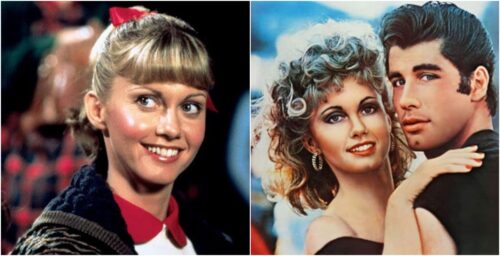 Put on your T-bird leather jacket or satin Pink Ladies jacket and shimmy on downtown to the free screening of grease that’s happening tonight.

Union Station will be screening the movie on Wednesday, August 10 as a tribute to the late Olivia Newton-John, who passed away this week at the age of 73.

The event kicks off at 6:45 pm with a pre-show trivia and the movie starts at 7 pm. 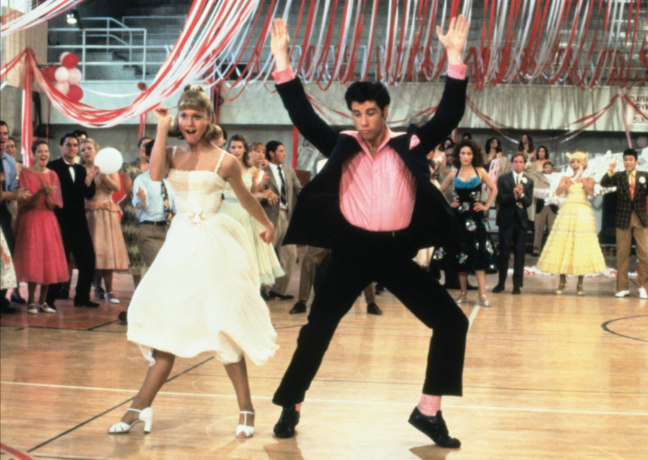 The station was previously scheduled to screen the BTS documentary, Bring the Soul: The Movie.

“We always start our movie nights with some pre-show trivia and will probably add in a couple of special Olivia Newton-John questions in her honor,” a representative told Daily Hive.

The 1978 musical romantic comedy stars Newton-John as Sandy Olsson and John Travolta as Danny Zuko. Get ready to sing along to popular songs like “You’re the One That I Want,” “Summer Nights,” and “Hopelessly Devoted to You.”

Tributes have poured in from celebrities, including co-star Travolta who posted a photo of the star with the caption, “My dearest Olivia, you made all of our lives so much better. Your impact was incredible. I love you so much.”

The screening is part of Union Station’s program of free summer events, including movie nights, live music, and art. The space can accommodate 250 people so make sure to grab your spot.