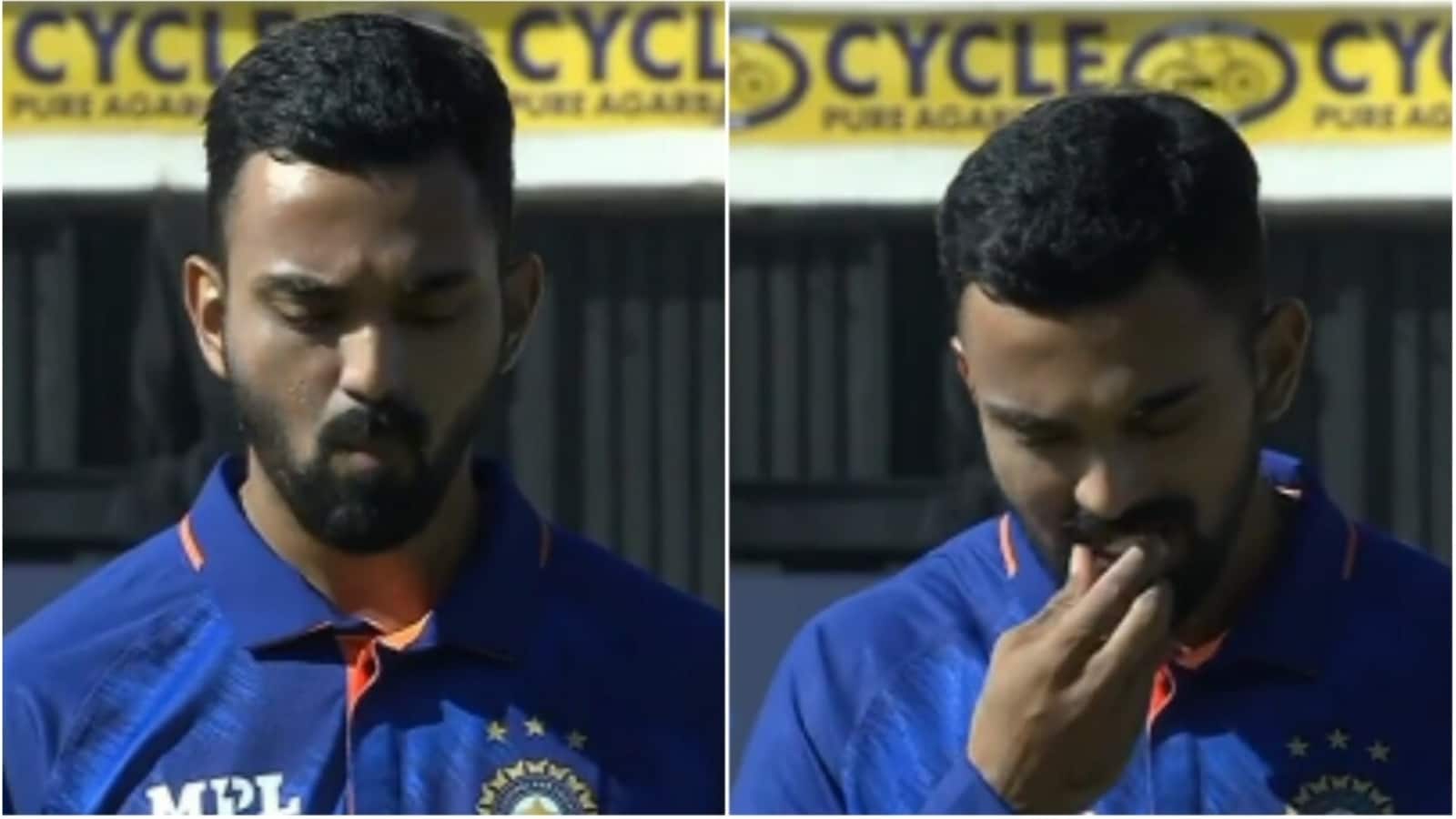 Team India made a strong start to the series against Zimbabwe, registering a comprehensive 10-wicket victory in the first ODI in Harare. The side produced a dominant performance all through the game, bowling the hosts out on 189 before Shubman Gill (82*) and Shikhar Dhawan (81*) steered India to a 1-0 lead in the three-match series. With the ball, the trio of Deepak Chahar, Prasidh Krishna, and Axar Patel picked three wickets each, while Mohammed Siraj had a dismissal to his name from him.

The match also saw the return of KL Rahul to the side; I have played in his first international match since early February. Rahul also led the Indian team in the match on Thursday, and even though he didn’t get to bat (Rahul shifted himself to middle-order to accommodate youngster Shubman Gill in the opening role), social media was full of praise for the Indian captain due to his heartwarming gesture ahead of the game.

As the teams lined up for the national anthems before the start of the match, Rahul pulled out the chewing gum from his mouth as a gesture of respect. The video of the incident was widely shared on social media.

Rahul was originally set to make a return to the team in the T20I series against West Indies last month, but was forced to withdraw from the series after testing positive for Covid-19.

“As good as it can be, I am on the field and I am happy. We do play a lot of cricket, injuries are going to be a part of it. Being away from the game is hard. Rehab and everything everyday gets boring. We’d rather be playing 365 days than be with the physio,” Rahul said after India’s resounding victory.

Alongside Rahul, Deepak Chahar also made a comeback to the side after over six months; like the Indian captain, Chahar had also remained on sidelines due to an injury and was also forced to miss the 2022 Indian Premier League season.

“I think I have picked up from where I had left and today also barring first two overs, I bowled well. I bowled seven overs at one go which is an indicator that my fitness levels are okay,” Chahar told reporters after the game.