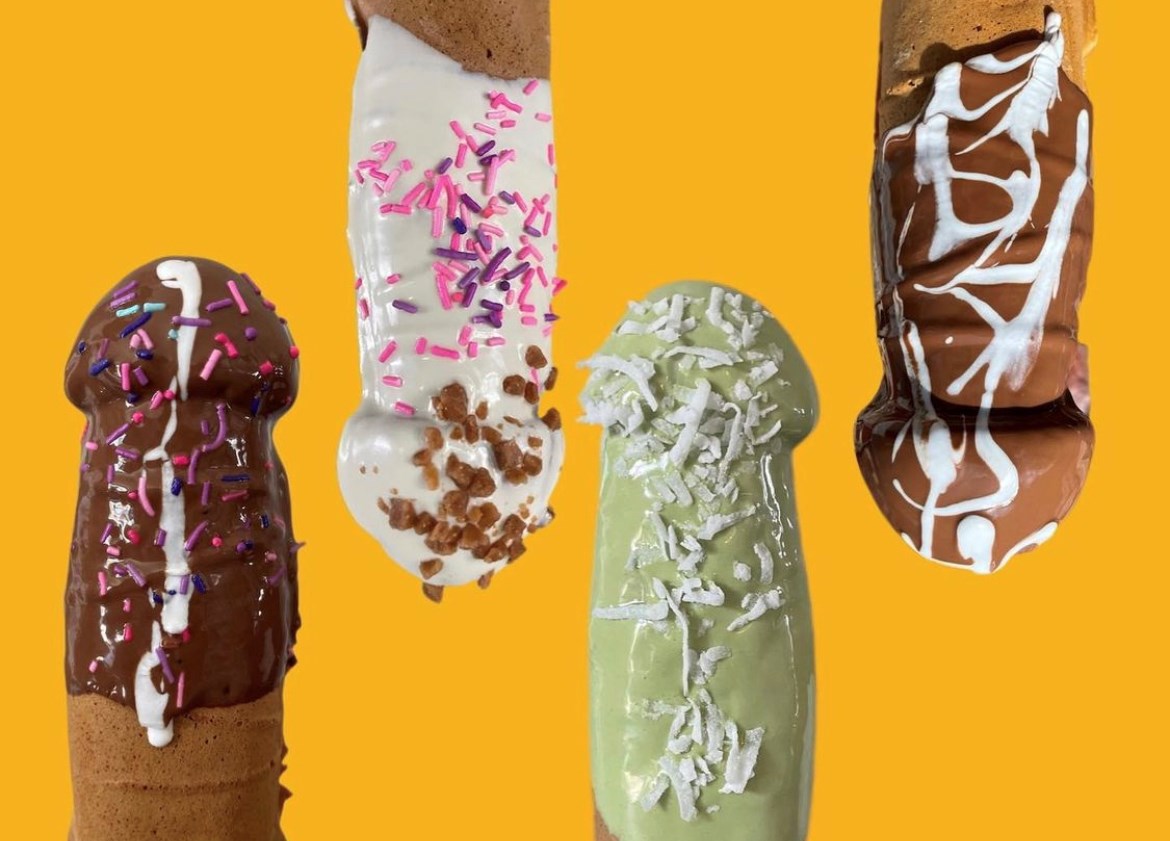 It seems like Vancouver can’t get enough of these seven-inch penis-shaped waffles.

After opening its first location in Richmond in early May, 7-inch Waffle House is bringing its NSFW waffles to Vancouver.

The waffle house is opening its second location at 107-223 West Broadway just in time for the August long weekend. The bigger space also comes with a new waffle.

Waffle fans can expect a variety of flavors on the opening day.

The royal pink-themed store will be opening on Friday (July 29) and will have plenty of space for curious locals to sit and enjoy the waffles. The store will also have a floral wall for the perfect Instagram photo of the eye-catching treats.

“Perfect for bachelorette parties to stop by!” the owner adds.

The waffle house has a bigger menu in the works too.

“We will also be planning on offering drinks at a later date and even more body parts in the near future. As well, with the much bigger space, we plan to launch a vegan waffle variety,” the owner shares in the email, adding that vegan waffles and in-house made drinks will make an appearance mid-August.

Those craving a phallic- or yonic-themed waffle can stop by the Vancouver location Tuesdays through Thursdays from 2-8 pm, Fridays and Saturdays from noon to 9 pm and on Sundays from noon to 8 pm The waffle house will be closed on Mondays.