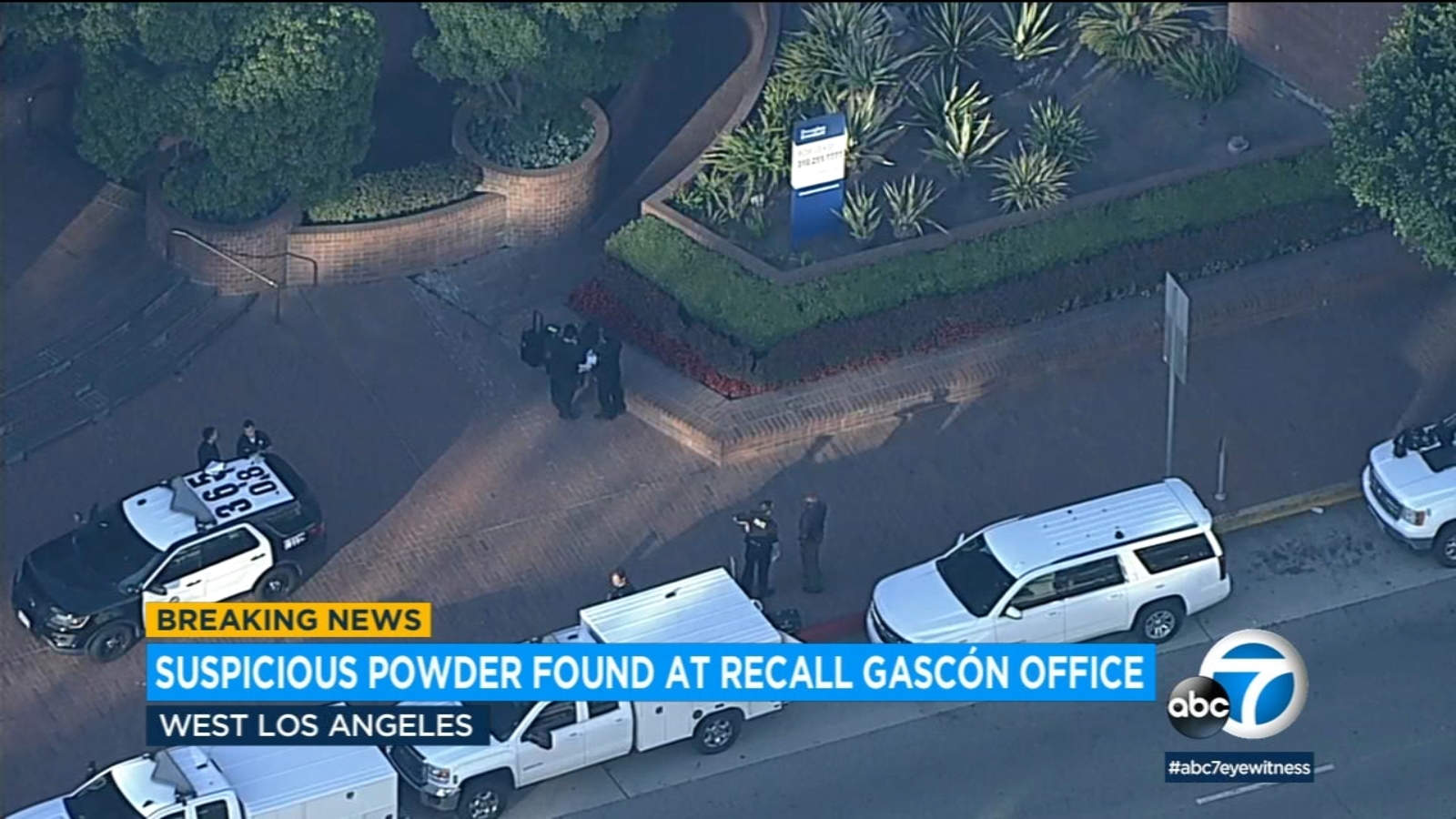 The LA Police Department responded to a HAZMAT call at the Recall Gascon office after members reported the suspicious powder.

White powder and hate speech symbols just found in one of our #RecallDAGeorgeGascon return petition envelopes. Authorities have been notified and we are making sure our great volunteers are ok. There are a few bad/sick people out there. pic.twitter.com/tDGFNyCorv

The office was forced to evacuate.

Authorities informed them they believe the substance was baking soda.

George Gascón is facing a possible recall. Last week, the Recall Gascón office said it had enough signatures to officially qualify for the ballot.

The effort to remove the DA from office began in December, just months after a similar recall campaign fell short.

DEVELOPING: More details will be added to this report as they become available.