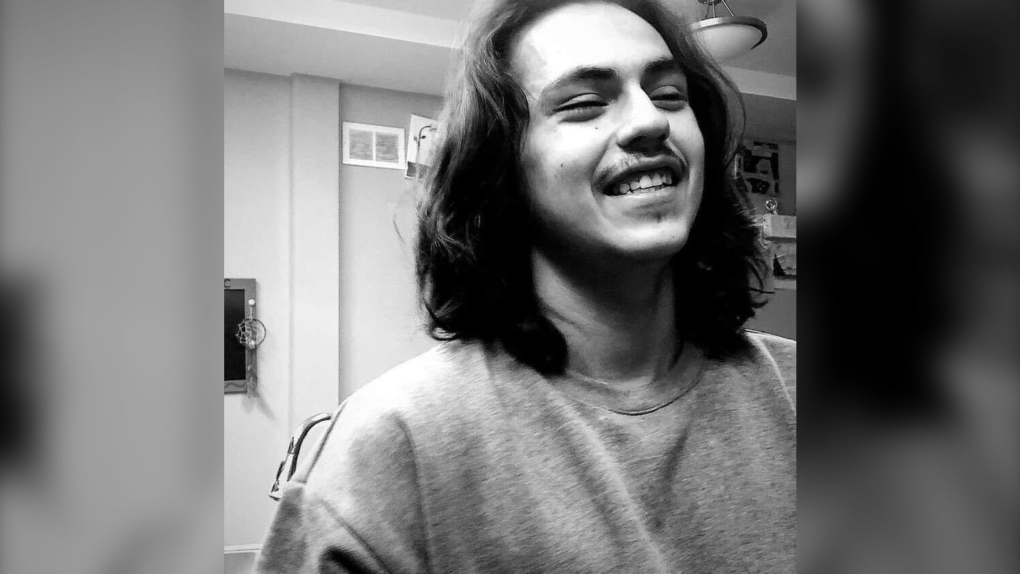 A 19-year-old woman is in custody after being charged by the Winnipeg Police Service Wednesday in the death of a recent high school graduate who officers said she was dating.

Logan Clarke, 18, was identified as the victim of a homicide at an apartment building last Friday evening in Winnipeg’s West End.

“My brother had dreams of being a welder, graduated with the most awards, was well-mannered and respectful. He was the type of kid who would give his shirt off his back from him to someone who needed it, ”said Tammy Clarke, Logan’s older sister.

Logan is also being remembered by his younger sister Jolene and mom and dad, Tammy said.

“He didn’t deserve to go so soon,” Tammy said.

A sacred fire is being kept for Logan and his family at 175 Mayfair Ave. and organizers have said all are welcome to attend anytime.

While responding to a fire alarm at an apartment building on Burnell Street around 5:30 pm July 15, emergency crews found a man with critical upper-body injuries.

The 18-year-old, who’s since been identified by Winnipeg police as Logan — a recent graduate of RB Russell Vocational High School — was taken to hospital but later died.

“He was the kid you could just not dislike,” said Mike Johnston, a welding instructor at RB Russell who taught Logan for the past four years. “He had a ton of friends and it was just an absolute tragic shame.”

Johnston said Logan just got his welding certification in May and graduated in June, picking up numerous awards and had hopes and dreams of becoming a professional welder.

“In grade 10 during COVID, he had actually tattooed ‘welder’ on his forearm so he was very, very passionate about it,” Johnston said.

On Wednesday night police arrested Eliah Moonlight Olson, 19, at a home in Wolseley and charged her with second-degree murder and failing to comply with a probation order

Investigators said Logan and Olson were in a relationship and that there was an altercation before Logan was stabbed.

Police have released few other details.

Friends and family, including teachers, have been visiting the sacred fire burning to pay their respects.

Johnston said while he gets to know many of his students well he had an especially close connection with Logan.

“It’s tough, it’s really tough,” Johnston said. “I was in communications with him that Friday early in the morning and just asked him how his job search was going and he said to me, ‘How’s your summer going, Mike? How are you doing?’ He told me about a recent interview he had. It’s devastating. It’s very tough on all the staff at RB Russell and all the students, too.”