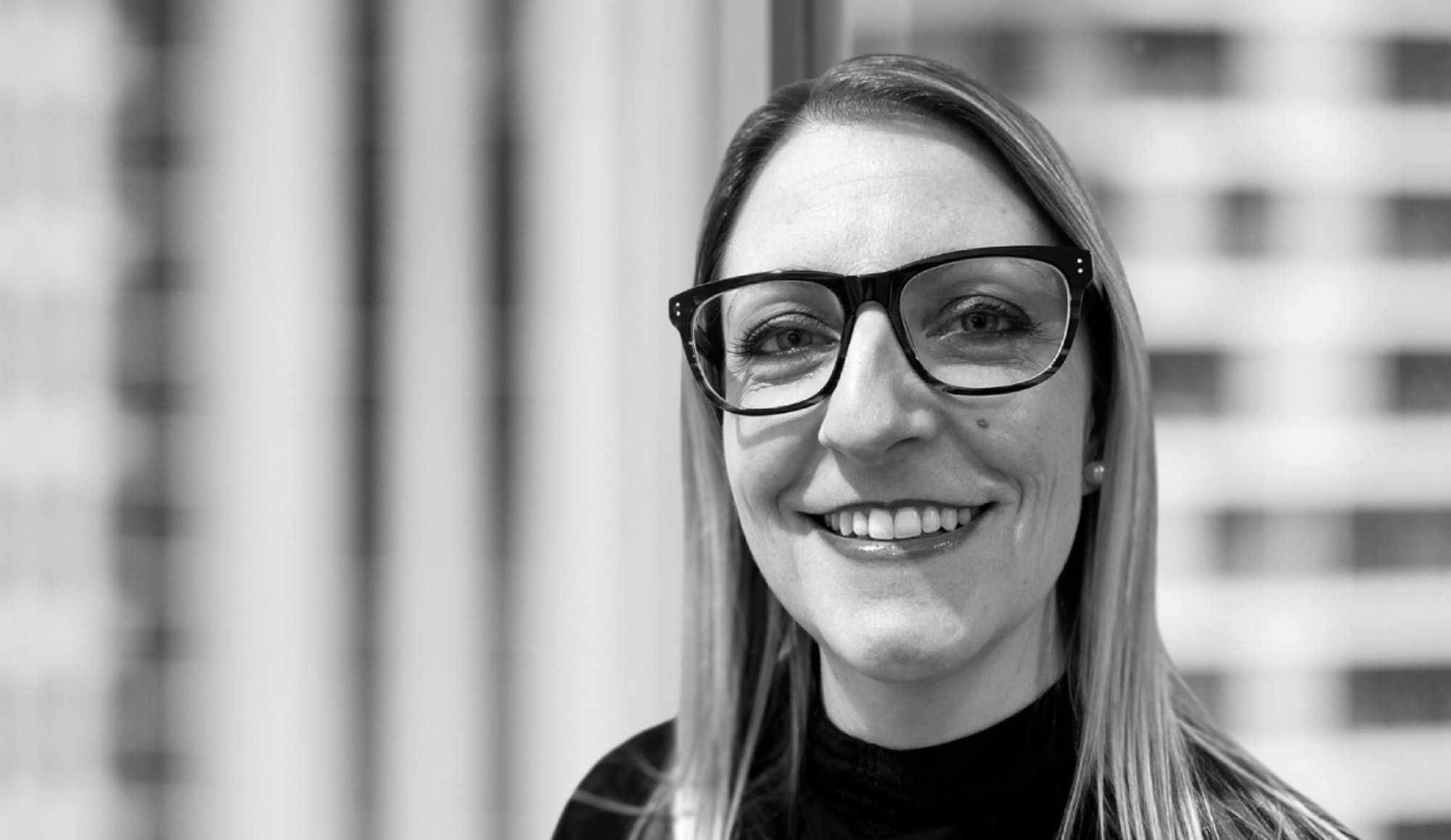 The majority of that team, the firm said in a statement, will join the international practice on Monday, 1 August 2022, with the others to join in the coming weeks. The team will move into a new Canberra office in September, once the fit-out on those new premises is completed.

The news follows the firm’s expansion into Adelaide, the recent sale of a 30 per cent minority stake in W+K to private equity firm Straight Bat in June of this year, as well as the firm’s promotion of 14 lawyers to more senior positions in December 2021.

It also follows news from earlier this week that BigLaw firm McCabes had taken a property team from national practice Hunt & Hunt.

Speaking about the opening of the new Canberra office, W+K chief executive partner David Kearney said that the firm has been keen to grow its government and insurance practice so as to better support its Canberra-based clients “for some time” but has held back until it found the “right team and leader to spearhead our move”.

“With the arrival of Cath Power, arguably one of the most respected insurance lawyers in Australia, and her team who join us from Sparke Helmore, we are confident we have done just that,” he proclaimed.

“With Catherine and our new team in Canberra, and with our recent office opening in Adelaide, we now offer our clients unrivaled insurance law coverage across the ANZ region.”

Ms Power added: “I’m thrilled to be joining Wotton + Kearney, a firm whose growth and success I’ve keenly observed for many years.

“The firm’s committed focus on the insurance industry and the genuine engagement fostered with clients is unrivaled in the market. I’m excited to grow the firm’s Canberra presence, building on the phenomenal talent of the team I have joining with me.”

The new W+K office in Canberra will be the firm’s eighth across Australia and New Zealand, joining its offices in Adelaide, Brisbane, Melbourne, Perth, Sydney, Auckland and Wellington. The firm also has an active presence in London and Singapore.

W+K now has over 340 insurance lawyers, including 62 partners.