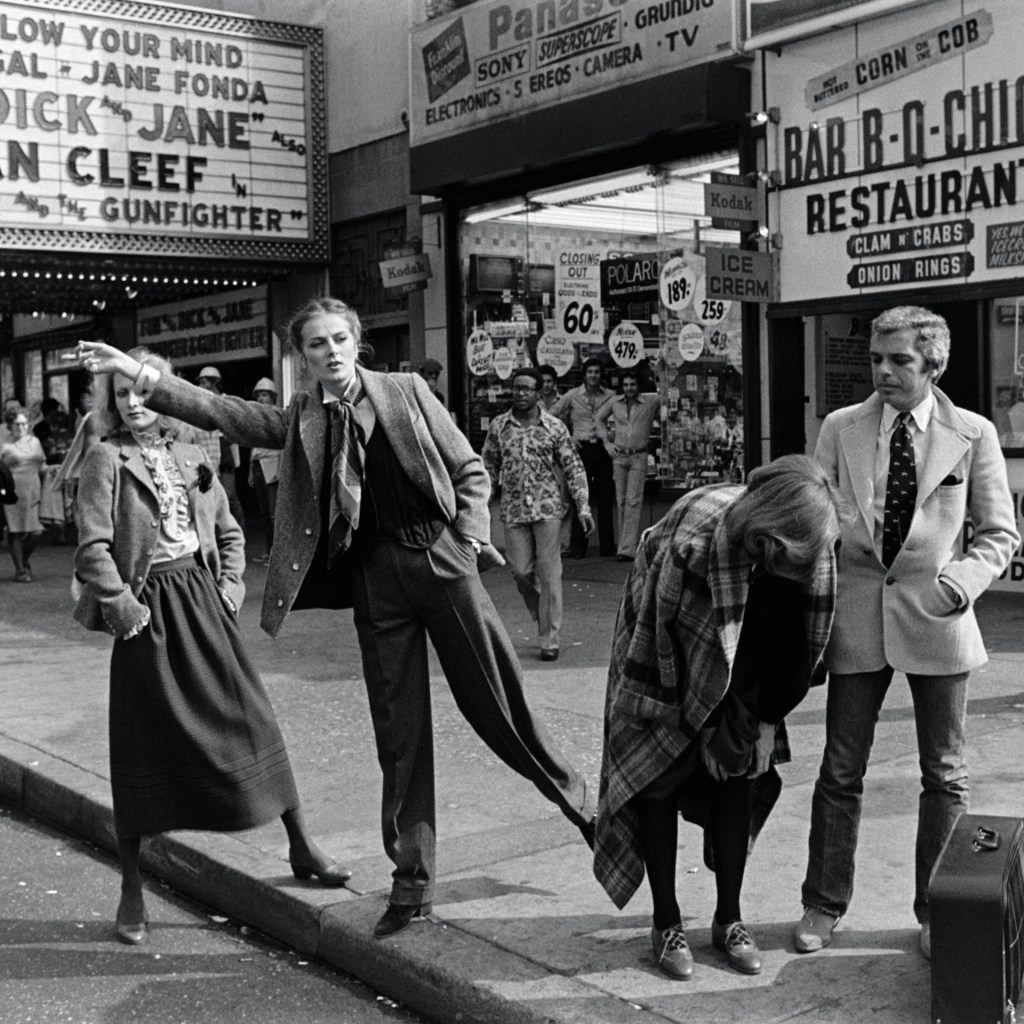 How do you properly tell the story of a city—any city—but specifically New York, a 320-square-mile sprawl of layered histories and singular attitude? Make it an ode to clothes.

“A Matter of Style”, a pop-up fashion museum opening September 9, is an exploration of New York’s sartorial legacy, framed through the vast photo archives of Fairchild Media Group, whose portfolio includes the stalwart style-spotter Women’s Wear Daily. (WWD is owned by Penske Media Corporation, the same parent company as artnews.) The museum, on view at AG Studios in Manhattan, will present exclusive illustrations, vintage fashion, immersive experiences, and photography in tandem with New York Fashion Week. 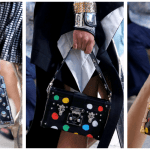 Fairchild, founded by John Fairchild in 1910, owns one of the most significant fashion photography archives in media. It includes candids of quintessential New York personalities alongside images of ordinary people whose daily dramas unfold outside the spotlight.

There’s Jackie Kennedy, slipping out of her regular lunch spot La Grenouille. Downtown luminaries like Andy Warhol and Patti Smith appeared in her pages. Epochs in American history unfold in front of the photographer’s lens: the stiff skirts synonymous with the nuclear family; the beaded, fringed height of the hippies; and the dapper power uniform of the Black Panther era. “Style is a language and reflects history just like any other sort of visual medium,” writer and image activist Michaela Angela Davis once told WWD.

“A Matter of Style” comes during a fruitful time for fashion exhibitions. Possibly owing to the enduring popularity of the Metropolitan Museum of Art’s Costume Institute, clothing has entered the art institution—not always a seamless process—where its historical weight is given consideration. Right now, a survey of the work of late artist and designer Virgil Abloh is on at the Brooklyn Museum. And the Costume Institute’s last big outing also centered on American fashion, though with a greater emphasis on its relations to European haute couture.

The Fairchild Museum’s New York–specific focus is a nice deviation. It should offer some insight into how the personal and the political intersect on our garments.

To learn more about the show, artnews chatted via phone with his curator, the visual culture historian, archivist, and design educator Tonya Blazio-Licorish. A condensed version of the conversation follows below.

Can you talk a little about your role as an archivist?

My work here revolves around the archival content for all Fairchild brands. I came to PMC as a visual culture historian. And so, I use my background in fashion history to bring a storytelling element to how I look at the Fairchild archive, which is just an incredible amount of information. Really, this is a well-deserved moment for Fairchild, who has been there to capture what, exactly, fashion has been saying over the course of decades. It celebrates its 112th anniversary this year. It captures the history of fashion, which spans designers, runways, celebrities, music, art—no part of our culture is untouched. This show will specifically focus on the story of fashion in New York City.

And how did you settle on a story to tell about New York?

I’ve focused on the people, places, and things that made it a global fashion city, but also made it unlike any other fashion city. This is about creating a context: what was happening in that moment, disguised in what New Yorkers were wearing. I mean, just think about denim—consider the effect of that photo of James Dean in jeans and a white tee. You are instantly transported to that moment in time.

And New York—America, really—evolved differently from the European capitals; its fashions were more democratic. Denim and other fashions reflected America’s drive to form its own cultural zeitgeist. Think about the youthquake of the ’60s, the Black Panther uniforms of ’70s. Every generation was trying to say something.

how do you think WWD set itself apart from similar fashion publications?

The exhibition focuses on how WWD was capturing that, how it was intimate with the scenery. John Fairchild was looking at fashion as a conversation, how his advances could predict the trajectory of the zeitgeist. From early on, WWD would do street style photoshoot in and around the city—it was called “They Are Wearing,” and it would appear weekly in the publication. New York in general was one of the first fashion capitals to pay extra attention to not just what the models were wearing, but everyone, probably since there have always been so many photographers working here. “The Ladies Who Lunch” is another trademark of the magazine—it was dedicated to the lives of socialites. In a way, this was all an early form of social media.

As a visual historian, what do you think of the “is fashion art” debate?

The understanding of fashion as an art form has changed. Fashion is a cultural memory we live in; it makes sense for it to be opened to a highly critical space. fashion es art—it has levels, it has processes. It has inspiration, it tells a story. The person who sculpts it can speak quietly or very, very loudly. And to go back to the idea of ​​American fashion being democratic, it’s like that with art too. Art and fashion at one time are these things that can seem out of reach or inaccessible. But that’s never the case.