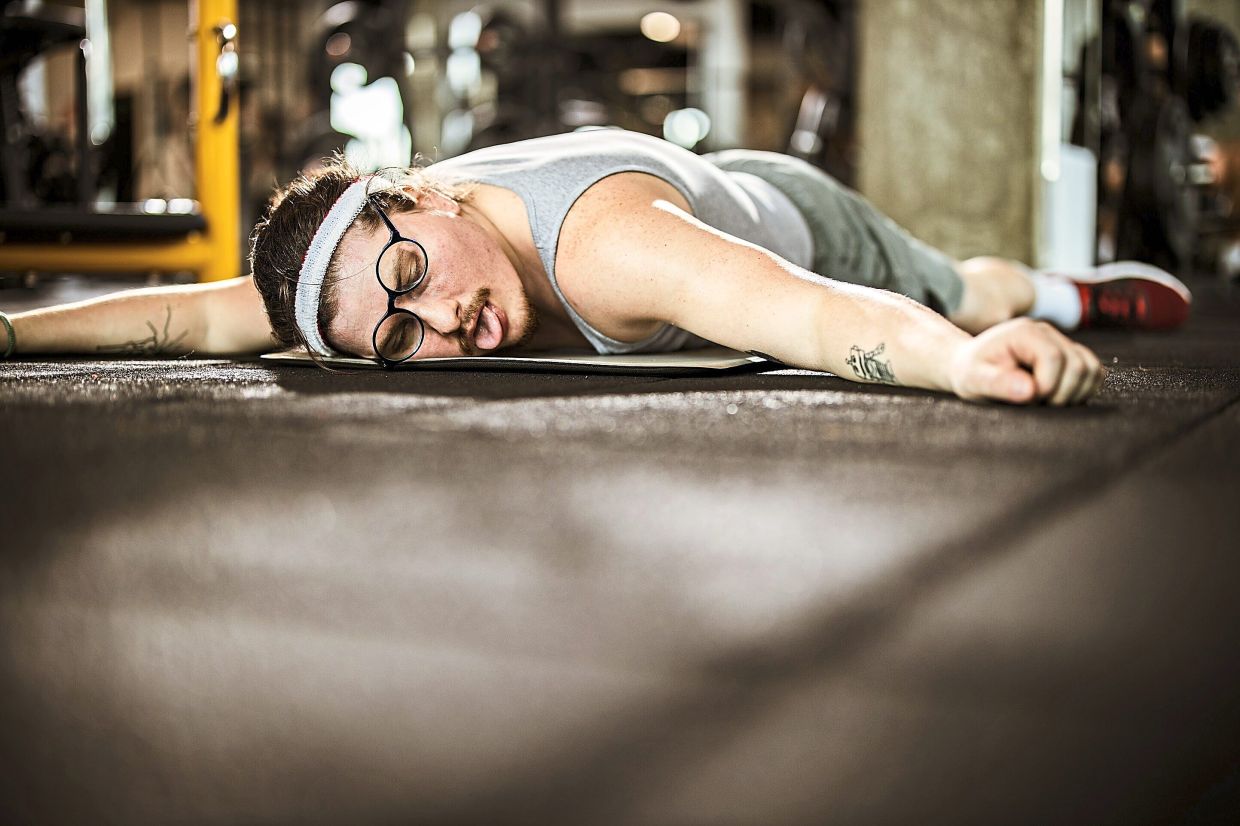 Certain sensations can set in after a workout, such as headaches, nausea or dizziness – symptoms comparable to those of a hangover.

But some good habits to get into before and after exercising can help you avoid these discomforts.

We all know that regular exercise is one of the keys to staying healthy.

And the benefits of sport are numerous – working out improves blood circulation, helps you lose body fat, maintains your joints and bones, reduces stress and the risk of cancer, etc.

But after a session that’s too intense, some symptoms resembling those of a hangover can set in, such as exhaustion, nausea and headaches.

According to a survey conducted in the United States in May 2019, nearly one in four Americans have experienced this, to the point of being unable to do another activity or get to work.

One reason behind this effect may lie in hormones.

After too much effort, this production may get too high, leading to nausea.

Dehydration is also a possible cause.

Not drinking enough water can lead to migraines, dizziness and muscle cramps.

Finally, exercise that is too intense can temporarily weaken the immune system, making it less able to defend the body against viruses.

To limit these symptoms, it is advisable to pay attention to your diet, eating between one and three hours before your workout, so that the body has the necessary fuel to draw on its reserves.

Thorough warm-up and cool-down stretching sessions are also recommended, as is regular hydration to help the muscles recover. – AFP Relaxnews