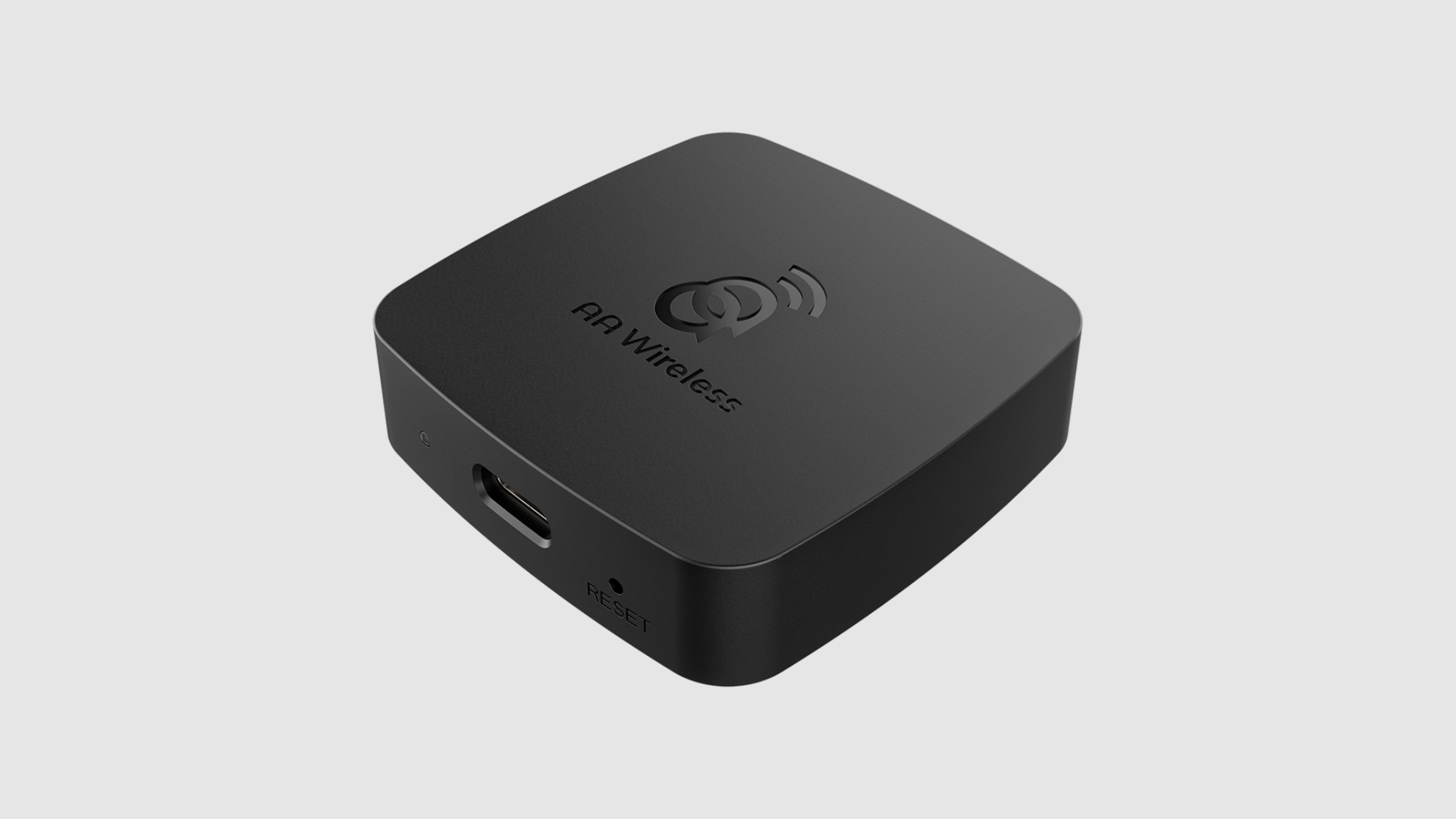 Android Auto can really add a lot to your driving experience, but who wants to clutter up their car with a bunch of cables? Pretty much every modern Android smartphone (at least those supporting 5GHz Wi-Fi and running Android 11) is capable of running AA wireless now, so there’s near-perfect compatibility from the mobile end. Any roadblock is more often on the car side, and that’s where a handy little adapter comes in as a retrofit of sorts, allowing a perfect cable-free connection. Launched over a year back, AAWireless debuted as an Indiegogo-exclusive, but that’s thankfully not the case anymore.

As of this week, AAWireless can be picked up directly from the manufacturer’s website where it’s listed for about $90, and delivery can be expected in under five days (via 9to5Google). The online store for the EU isn’t up just yet, but it is expected to be available soon. The Indiegogo listing, meanwhile, remains up and will probably not be going anywhere for now. You can still order dongles through it, too, and even at a slightly lower price of $85, although there’s a possibility of shipments being slower compared to the web store.

Considering all the stock supply issues we’ve been seeing with the Moto MA1 wireless Android Auto adapter, we bet a lot of shoppers are giving AAWireless and these new direct sales a very close look.